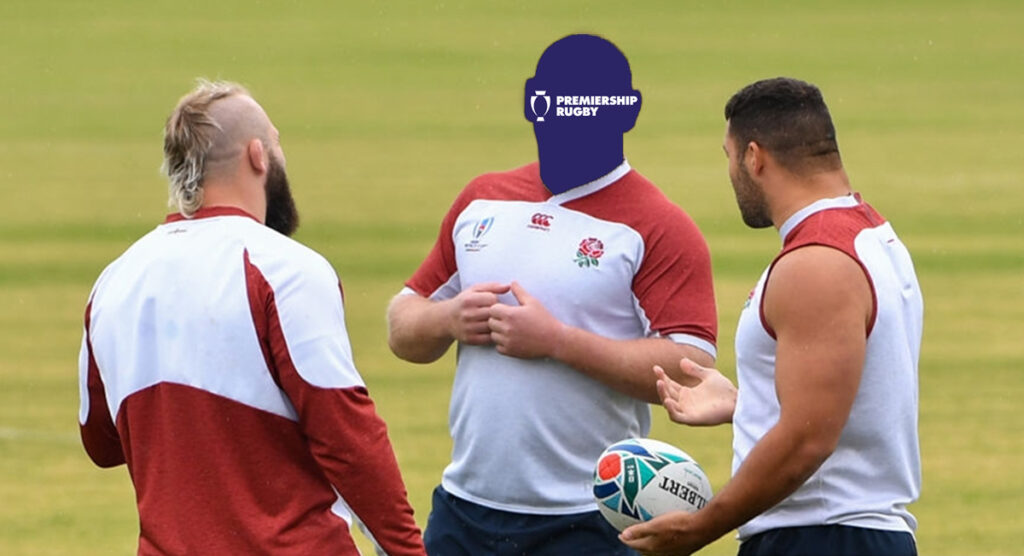 England front row pair Joe Marler and Ellis Genge have taken aim at Premiership Rugby after the fiasco between London Irish and Gloucester. The West Country club appointed George Skivington as their new head coach over the weekend despite still being contracted with the Exiles, where he was their forwards coach.

This has created a rift between the two clubs, with Declan Kidney’s side saying they will “consider all their options” after this debacle. In a Tweet shared by the club, they said they “believe Premiership Rugby protocols have been broken”.

Harlequins’ Marler took this as an opportunity to comment in his typical laconic style, saying: “Premiership Rugby has protocols?…”

Leicester Tigers’ Genge followed in a more forthright manner, referring to players as “pigeons” that have to stick to the rules.

He said: “No Joe you see, when you’re one of the many pigeons that flock around and play you have to adhere to the rules or you will be punished! These boys can do as they f*****g want though, don’t argue with them mind or you’ll be abolished.”

No joe you see, when you’re one of the many pigeons that flock around and play you have to adhere to the rules or you will be punished! These boys can do as they fucking want though, don’t argue with them mind or you’ll be abolished 🤭

The loosehead duo have been outspoken in their own particular way these past weeks over the pay cuts that have been imposed on players as a result of the COVID-19 pandemic. This dig at Premiership Rugby is clearly inspired by the events that have unfolded during the pandemic, whereby many players feel they have been treated poorly.

Genge has even spoken about creating a new and more independent players’ union as an alternative to the current Rugby Players Association, which is part-funded by Premiership Rugby and the RFU, albeit those plans have been shelved.

The uncompromising approach both players take on the pitch evidently spills over into how they handle the politics of the sport, delivering a one-two of sarcasm and hard-hitting bluntness to champion the rights of players.