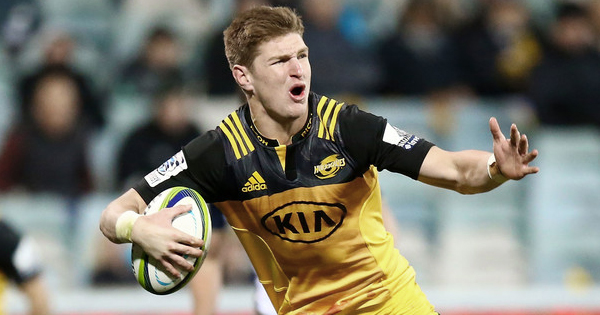 Jordie Barrett will miss the Rugby Championship due to a shoulder injury that requires surgery. The 20-year-old Hurricanes back will undergo surgery after the injury he picked up in the Super Rugby semi-final against the Lions. Crusaders fullback David Havili has been called up as his replacement.

“While it’s disappointing for him… it’s been a massive year for him,” said All Blacks assistant coach Ian Foster. “He’s done magnificently well in the Hurricanes environment. He’s come in and had a couple of Test matches and started a pretty big one and has done himself proud.”

The All Blacks play their first match in the championship against Australia in Sydney on August 19.