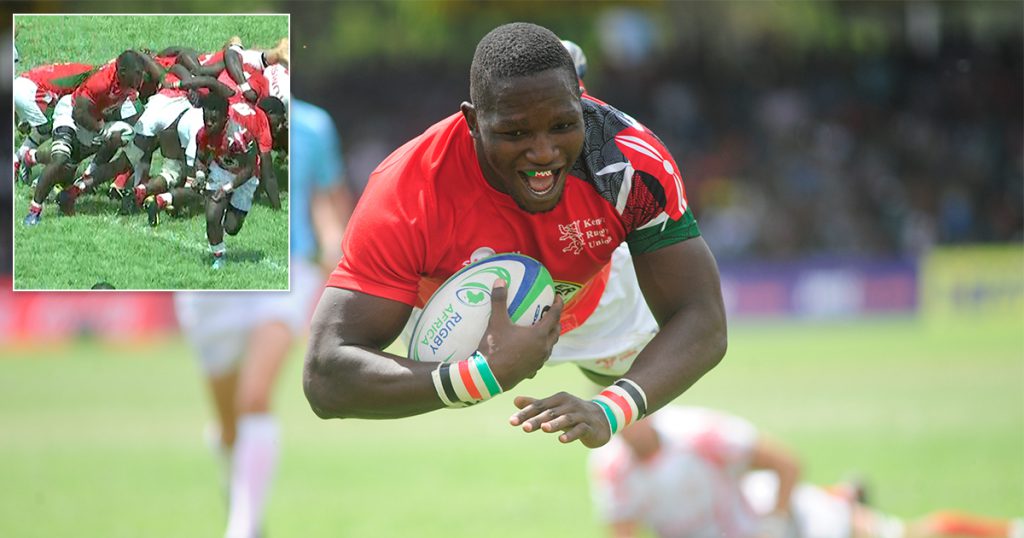 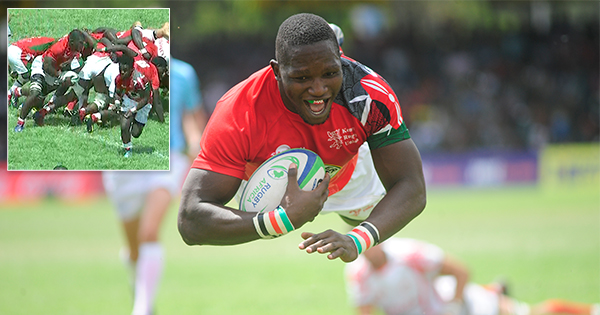 Saturday’s Africa Gold Cup clash between Kenya and Tunisia in Nairobi was hugely significant as it’s set up a direct qualification route for Rugby World Cup 2019. Despite the convincing win, the try below caused a bit of debate surrounding its legality.

Kenya scored 11 tries to beat Tunisia 67-0, picking up five points for the win and stay three points behind leaders Namibia in this year’s Africa Gold Cup.

This year’s tournament doubles as a qualifier for next year’s Rugby World Cup, with the overall winner getting a spot as Pool B’s Africa 1 in Japan.

Captain Davies Chenge scored one of their more memorable tries. It came from some sneaky deception by his number nine, but questions have been asked about whether it was legal or not.

Great try from @OfficialKRU as they beat Tunisia 67-0 and will battle with Namibia for a spot in Pool B at Rugby World Cup 2019 pic.twitter.com/MBOnM0DzCV

The dummy run took out a number of the opposition, opening up the space for Chenge to cruise through as three Tunisian defenders were wrong-footed.

The resultant win sets up this coming weekend’s decider between Kenya and Namibia, with the winner set to claim the tournament title and that coveted Rugby World Cup spot.

The runner up will remain in world cup contention, but will have to win November’s repechage in Marseille, where they will face Canada, Hong Kong and Germany. That will be their last chance to qualify.

Another angle of the Chenge try can be seen below below

Its not illegal. The scrum ends when the ball is picked from the hindmost foot. The movement by #9 was simultaneous to that of #8 .No delay whatsoever occur hence no dummy. pic.twitter.com/P83t5k0dWi