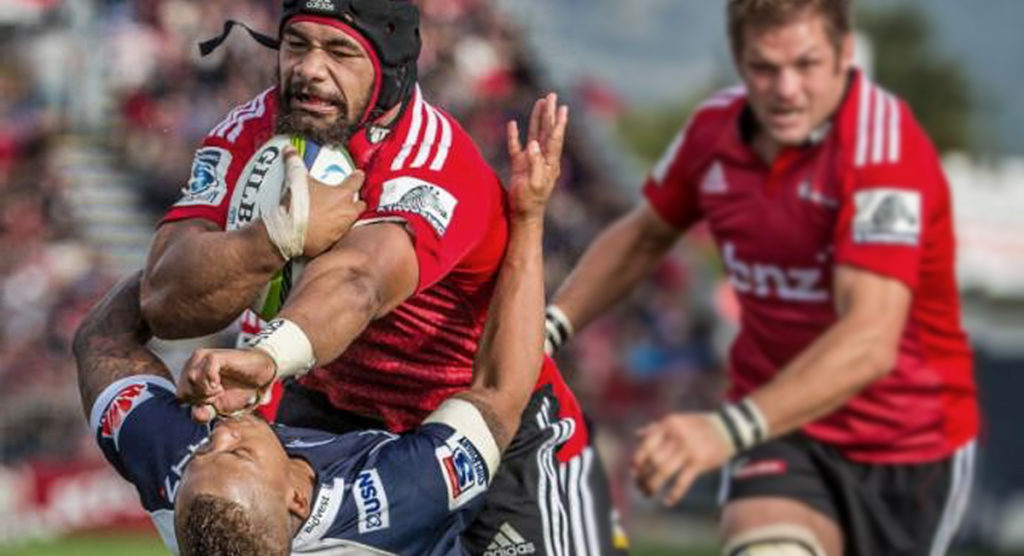 Upon announcing the signing of Crusaders back-rower Jordan Taufua, Leicester took to Twitter to show their fans what they can expect from him when he arrives next season.

The Tigers uploaded this montage of tries and tackles from the 27-year-old to whet the fans’ appetite before his arrival at Welford Road.

It is clear from the video that Taufua will bring the sort of physicality and aggression that Leicester have been famed for over the years.

Although the Samoa and New Zealand under-20 international has failed to earn a cap for the All Blacks while with the Super Rugby champions, that certainly does not mean that he will not be a huge success in England.

Leicester have been able to pilfer some great talent from the southern hemisphere over the years, with Thomas Waldrom being a prime example. Taufua is highly regarded in New Zealand, as you would have to be in order to be a regular starter in such a successful franchise.

He is capable of playing across the back-row, although primarily a blindside flanker, and with the likes of Dave Denton, Mike Williams and Sione Kalamafoni (to name a few) already at the club, Leicester promise to have a formidable back-row next season.

Of course, Taufua still has to play this coming Super Rugby season before moving to England, but the more Leicester and Premiership fans will see of him, the more excited they will get.

Here’s a look at a thumping tackle he made in last year’s Super Rugby.