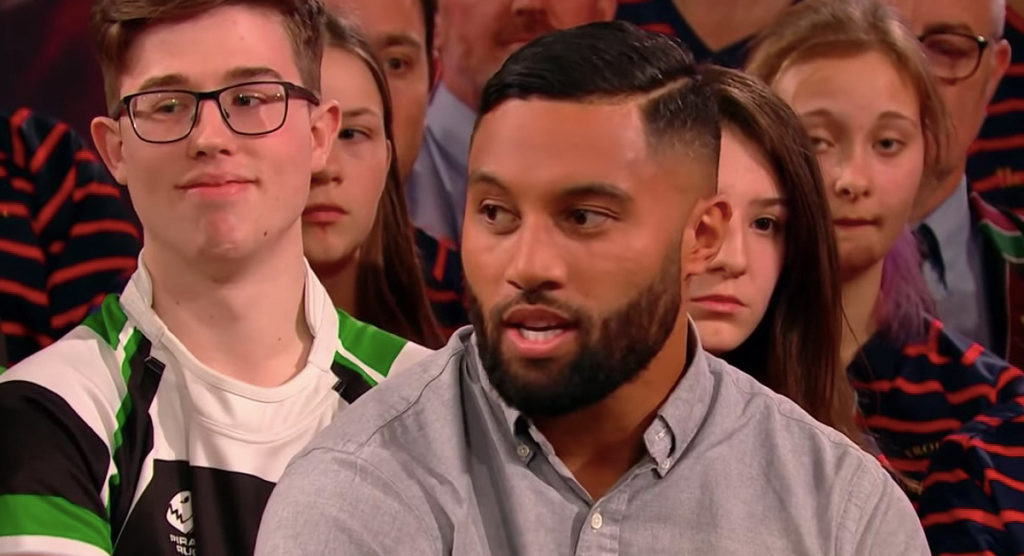 Never one to shy away from saying exactly what’s on his mind, former All Black fly-half Lima Sopoaga sat down with BT Sport’s Rugby Tonight and offered up some food for thought on the current state of the game, who should be the starting All Blacks number 10 and who he says is his current favourite player.

The Kiwi playmaker famously left his homeland in his prime and now plies his trade in the Gallagher Premiership with Wasps.

He spoke openly about how he believes the lure of the All Blacks jersey is no longer enough – on its own – to keep top talent from being pulled to the Northern hemisphere.

As this is the last weekend of the Autumn internationals, the conversation turned to just how small the gap has become between Southern hemisphere sides and their counterparts in the Northern hemisphere.

When asked about it, Sopoaga agrees it’s close but is quick to point out that the common denominator is that the home nations and Ireland are all coached by Southern hemisphere coaches, though Gregor Townsend now coaches Scotland.

This year’s internationals are being framed as a benchmark heading into 2019 Rugby World Cup year, and by all appearances, the Northern hemisphere sides have gotten their timing down correctly.

As is said in the clip, if the home nations and Ireland win all their matches this weekend, their success rate against Rugby Championship sides will go to 87% for 2018.

All Blacks fly-half selection is another topic covered, with Sopoaga believing the best possible outcome lies with both Beauden Barrett and Richie Mo’unga on the pitch at the same time. No doubt that question had to hit close to home, considering he would be in that mix had he decided to stay in New Zealand.

Perhaps Sopoaga’s most interesting answer, or harshest depending on where you’re from, is reserved for one of the closing questions.

When asked about a future of playing rugby in America, he answered: “Maybe when I’m washed up… Maybe when I’m 36… try and collect one final paycheck.”