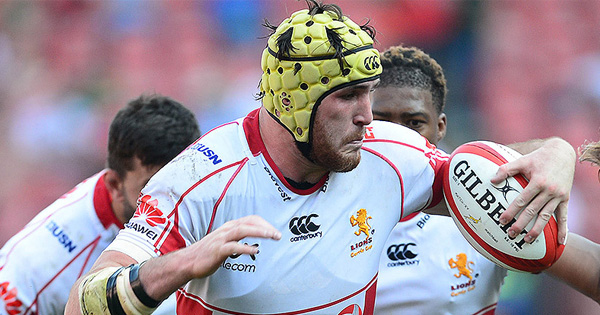 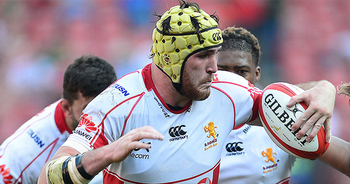 Round two of South Africa’s Currie Cup took place this wekeend with the Lions recording a convincing victory over the Pumas in Johannesburg in their opening match of the campaign. Things started even better than they could have hoped, with a try just seconds after kickoff.

The mobile second rower dotted down in just 8.5 seconds, which actually could have been even faster had he grounded it as soon as he crossed the line.

The Lions went on to scored ten tries in total for their 68-26 win.

Over the years we’ve featured a number of tries scored in rapid speed from the kickoff, with Dafydd Howells of Wales U20 the quickest ever from kickoff, scoring in just 7 seconds at the 2014 Junior World Cup.

In the Premiership in England Lee Blackett still holds the record there after he scored in 8.28 seconds in 2008, while in Test Rugby John Leslie of Scotland scored in 10 seconds in 1999.