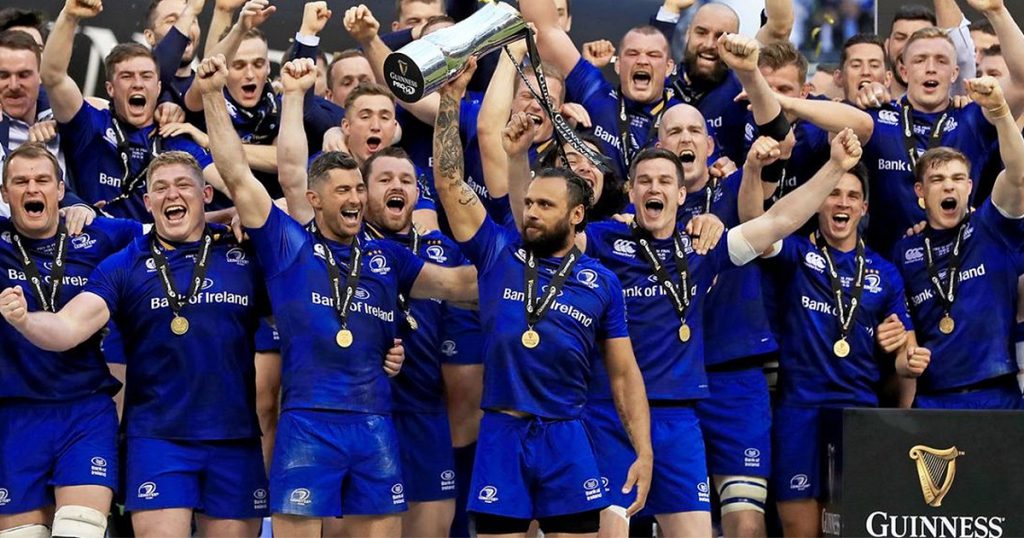 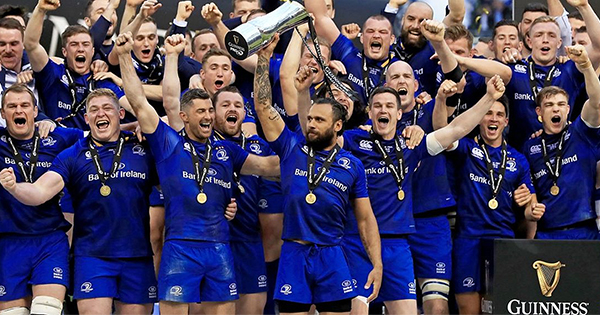 Isa Nacewa has gone out on a high as Leinster completed a historic double by following up their Champions Cup victory with a convincing 40-32 PRO 14 final win over Scarlets. Leo Cullen’s men ran in five tries, with young Jordan Larmour’s probably the pick of them.

In achieving the win, Leinster have become the first Celtic side to win domestic and European Cup titles in the same season. A feat that made the day all the more special for 35-year-old Leinster legend Nacewa.

“[I feel] joy for everyone involved in helping today come about – 55 players used this season, ” he told RTÉ Sport after he was able to enjoy the moment on the field with his children.

“For my wife Simone to bring the girls down to pitch-side was a day I’ll never forget. They’ve never been on the pitch, I’ve never brought them on the pitch and to do it here in Dublin in front of everyone, it’s going to be a great photo for the photo album.”

Unfortunately, after ten years and 185 appearances for the club, he had to leave the field with injury after just 20 minutes. “The body completely let me down,” he laughed.

“There’s a whole generation here’s that going to push on to bigger things. The sky is the limit for these guys. It’s going to be a good future and I’ll be watching.”

While Scarlets scored some stunning tries themselves, with New Zealander Johnny McNicholl picking up a hat-trick, it was 20-year-old flyer Larmour that was perhaps most talked about, for his brilliant solo effort in the 58th minute.

The speed was to be expected but the pick-up at full tilt was sensational.

Ireland fans will be hoping he continues that fine form when on tour in Australia, where Ireland will face the Wallabies in three Tests next month.