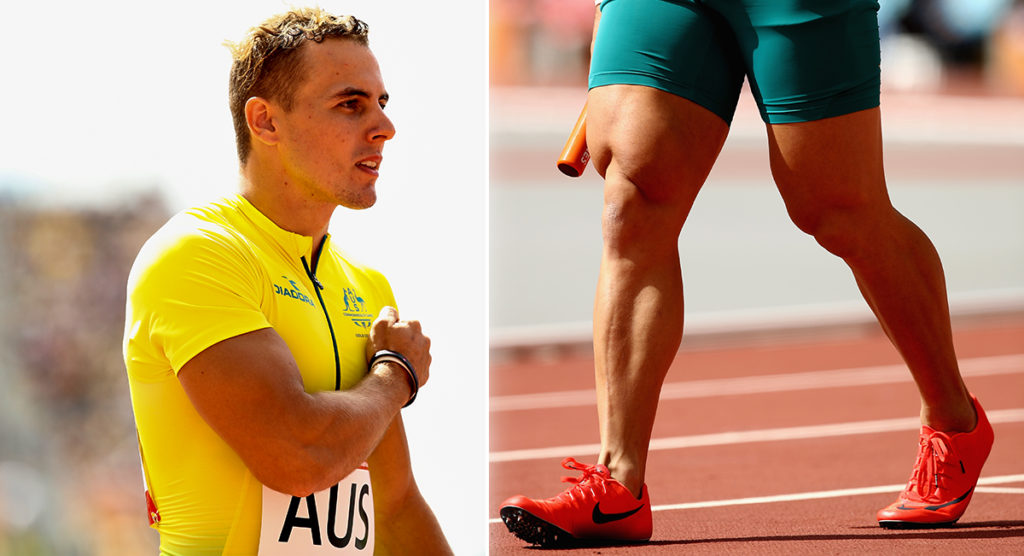 Australia Sevens have been dealt a major boost heading into next season, and the Olympics, with former sprinter Trae Williams signing a two-year contract with them.

The 22-year-old, known as ‘Quadzilla’, holds the fourth best time for an Australian in the 100m, but has announced that he is moving on from athletics, to rugby.

It’s been an absolute honour to be able to represent my country so many times in athletics but it’s now time for that to come to an end. Thank you to everyone. Let phase 2 begin. 🏉

“I’ve always loved the sport and when the opportunity came across to play sevens for Australia and even possibly the Olympics next year it was a bit hard to say no to that,” Williams told the Sydney Morning Herald.

“They came to me after nationals and offered me to come along and pass the ball around and see how things went. I then went down to Sydney and did some skills work with [coach] Tim Walsh. They were pretty happy with what I could do and it went from there.”

With a personal best time of 10.10, set at the Australian Athletics Championships in 2018, this will make Williams the fastest man in the World Rugby Sevens Series (this excludes Jamaican Olympian Warren Weir, who played sevens for his country).

This time puts Williams ahead of USA speedster Carlin Isles, who has long been regarded as the fastest man in rugby. The American has clocked 10.13 in the 100m, falling just short of Williams.

The success that Isles has had in the sport should be encouraging to Williams, who grew up playing rugby, and should fill Australia fans with a lot of hope heading into the Olympics in Tokyo next year.

“I’ll try and burn them [opposition defenders] on the outside. I’m sure the coaches and boys are going to help me with anything I can’t do perfectly.”

This is Williams running his record time:

All I want for Christmas is gains!