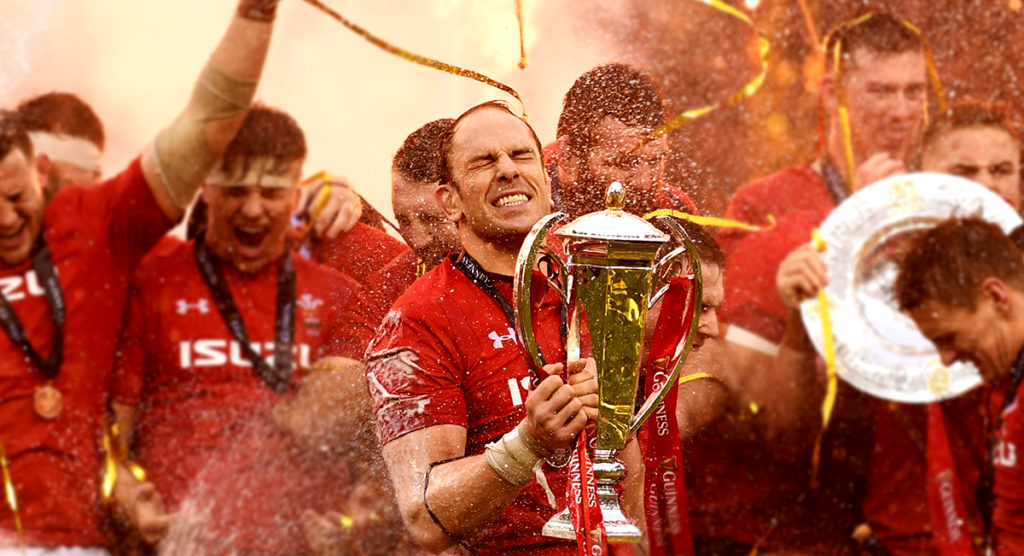 Wales’ Grand Slam winning captain has predictably been named the 2019 Guinness Six Nations Player of the Championship, beating out a shortlist of five other players after a public vote. He led his side to their first Grand Slam since 2012.

Ahead of going to a public vote, a shortlist of six potential players of the Championship, four Welsh and two English, were chosen by an expert panel of rugby writers and broadcasters from across the six participating countries:

Wyn-Jones becomes the first recipient of an all new Player of the Championship trophy, made by a leading bronze sculptor from Ireland.

On receiving the award Jones said, “I’m very flattered to be named the Guinness Six Nations Player of the Championship. For me as the captain, it’s a validation of what we’ve done as a squad throughout the campaign.

“To be up there as a nominee with three other Welsh players and two outstanding players from England would have been more than enough and I’m very grateful to the people who have taken the time to vote.”