New suggestions on how rugby could return with old rivalries reignited 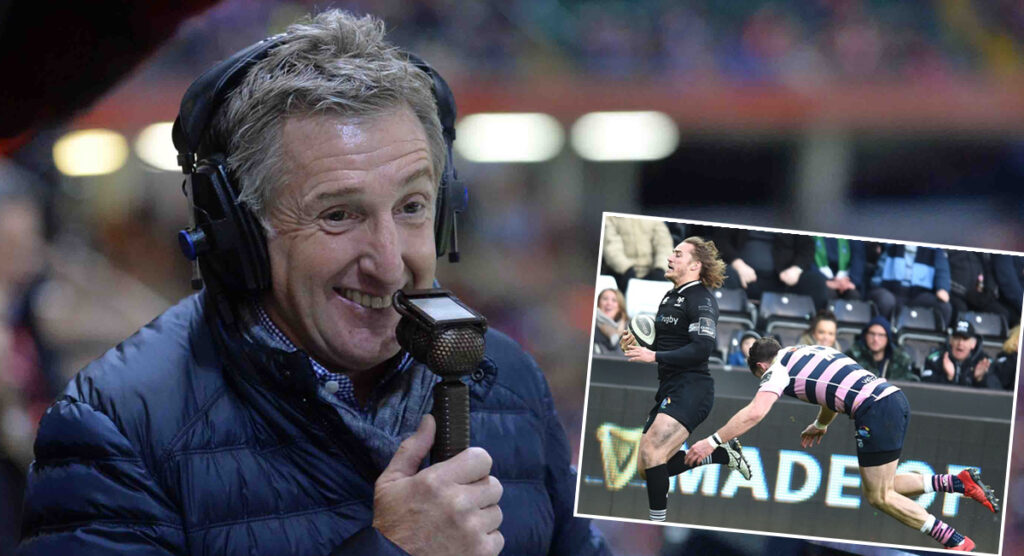 With every day that passes, the challenges that rugby faces over the coming months during the Covid-19 pandemic become clearer.

Not only has Rugby Football Union chief executive Bill Sweeney revealed the financial losses that have been, and could be, incurred in England alone, but a timescale of this suspension of rugby is becoming clearer, particularly in the northern hemisphere.

Some leagues have already abandoned their season, while others are still holding on hope.

The Guinness Pro14 is one that is teetering on annulling the 2019/20 season and preparing for the next, whenever that may be, but former Wales flyhalf Jonathan Davies has suggested what could be the first steps to take to resume rugby in Wales.

Davies has thrown out the idea on Twitter of returning to club sides in Wales while travel restrictions are in place, which could allow for a swifter return to action.

In a league that covers the British Isles, Italy and South Africa, any extended travel restrictions could mean the Pro14 suffers more than England’s Gallagher Premiership or France’s Top 14 do, as they are both confined to one country.

With travel restrictions expected, which might effect the pro14. Would it be an idea to go back to the club sides in Wales for a period? Only a suggestion.

The idea of temporarily switching to domestic rugby is something that has already been discussed in Australia and New Zealand, as Super Rugby would face even more complications than the Pro14, as it straddles four continents.

If fans were able to attend games, it is unlikely that there would be a dip in attendance for Welsh club sides. If anything, there may be a rise with a number of rivalries being played out. The reality is that games would probably be played behind closed doors, albeit they could still be played.

As the days and weeks pass during this crisis, different avenues in how to resume rugby must be acknowledged, and this one may become a possibility. The prospect of any more international rugby being played in 2020 is becoming increasingly doubtful, but there is still hope for the level below.

WATCH: Jonathan Davies try for Neath against Bath in 1986