New Zealand teenage sensation makes terrible decision, but then does this 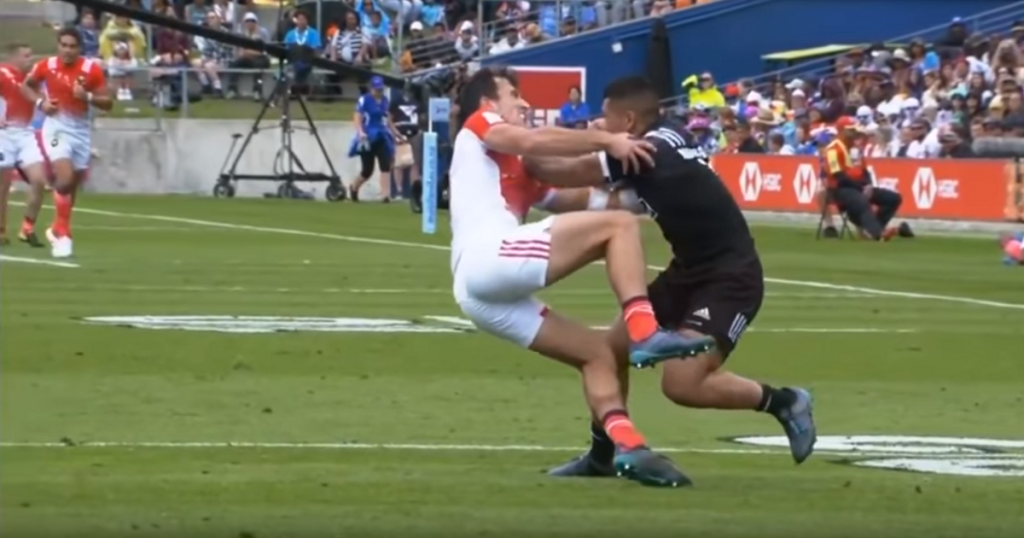 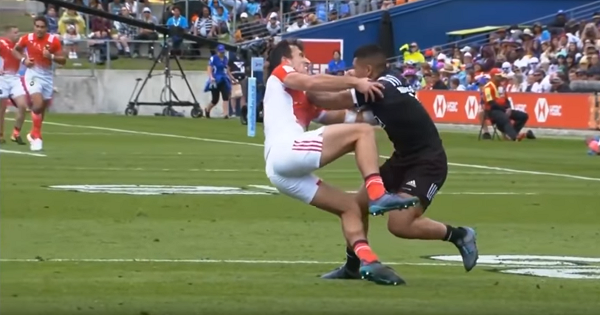 Etene Nanai-Seturo showed why he is currently the talk of New Zealand with a monstrous fend at the inaugural Hamilton Sevens. The 18-year-old nearly made a meal of the opportunity though.

Nanai-Seturo is currently at the centre of a dispute between the New Zealand Warriors rugby league team and New Zealand Rugby.

The teen sensation sauntered clear but looked like he butchered a clear two-on-one, before shrugging off the would-be French defence.

Was Nanai-Seturo not passing a display of arrogance and inexperience, or supreme confidence?