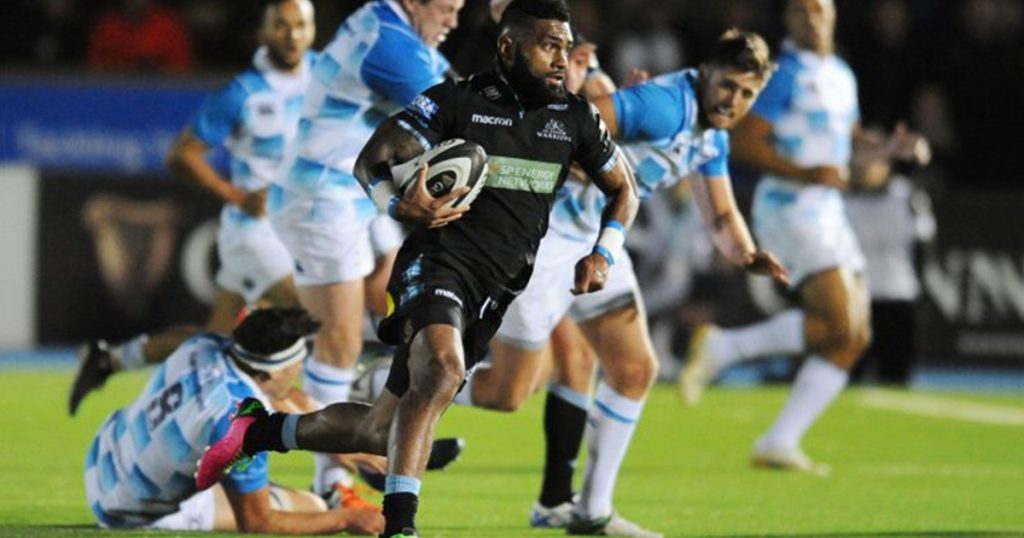 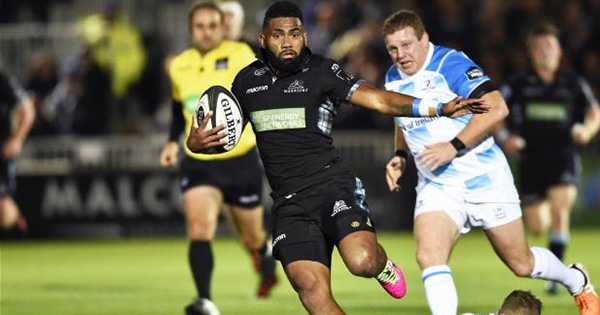 In what will surely be considered among the tries of the year in the Pro 14, Nikola Matawalu produced this spectacular try against Leinster, showing his blistering pace as he ran straight through the defence and bolted the entire length of the field to set up Nick Grigg.

Now in his second spell at Glasgow Warriors, 28-year-old Matawalu looked right at home on the left wing. He was sharp all night, making nice offloads, busting a few line breaks and very nearly setting up another long distance try.

However, the moment of the night was clearly him outrunning the whole of Leinster with his tremendous speed. He probably could have gone the whole way too, but unselfishly opted to pass.

“Generally he made pretty good decisions tonight,” said head coach Dave Rennie. “He’s deceptively quick. He threw the first offload for George Horne’s try and made a couple of big bursts which Nick Grigg profited from.

“I got a little bit scared when he started doing grubber kicks out of our 22, with us 10 points in front, but he’s certainly got a really positive mindset about how he plays.”

Glasgow won 31-21 to claim their eighth consecutive win, further cementing their spot atop the conference.

And with Matawalu in form, Scotstoun are clearly pleased to have the mercurial Fijian back.