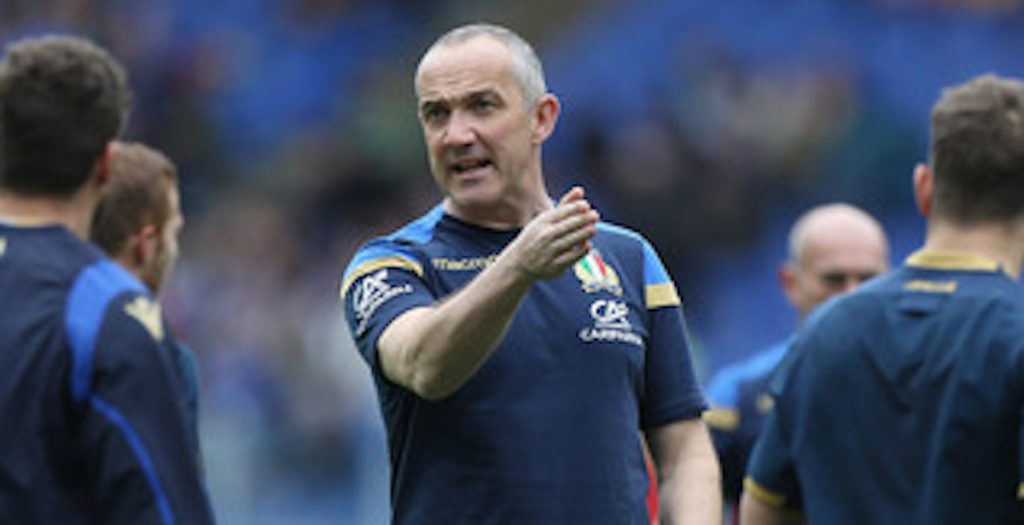 Italy head coach Conor O’Shea believes Italy can put pressure on Ireland at the breakdown despite two of their starting back row being unavailable.

Captain Sergio Parisse has been ruled out due to a concussion he suffered playing for Stade Francais last weekend while Sebastian Negri has been withdrawn through illness.

“We have chosen players who can be 100 per cent physically ready, which is why Seb Negri is not in the line-up,” said O’Shea.

“This morning (Friday) he had a high fever and we need our players to be physically ready.

“We have worked hard on the breakdown, we think it is one of the areas where we can put pressure on Ireland.”

Ireland will have captain Peter O’Mahony, fellow British and Irish Lion Sean O’Brien and Ulster’s Jordi Murphy forming the back row against Italy.

The Italians have now lost 19 straight Six Nations games, a record for the competition and they haven’t won a championship game in Rome since 2013.

The game at Stadio Olimpico will be Italy’s 100th in the competition and they will be trying to avoid their 88th defeat.