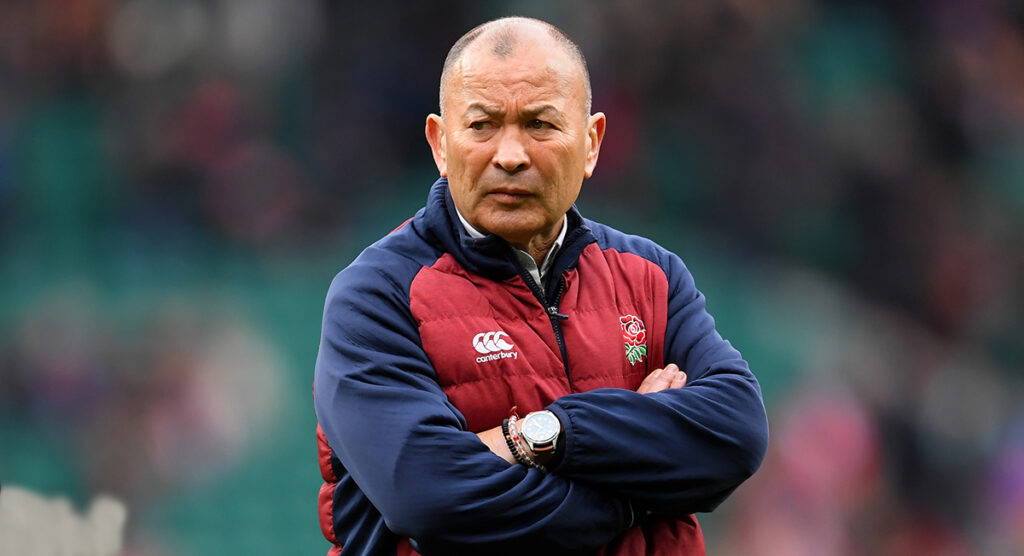 England head coach Eddie Jones will be asked to emulate the Rugby Football Union’s executive team by taking a pay cut in excess of 25 per cent. The RFU is facing revenue losses in the region of £45-50 million over the next 18 months as a result of the coronavirus pandemic.

The PA news agency described Jones as the highest paid coach in international rugby, earning in the region of £750,000 per year.

The 60-year-old, who took his team to the 2019 Rugby World Cup final, has a current deal that expires in July 2021 and as of yet there has been no move to extend his contract until the next World Cup in 2023.

RFU chief executive Bill Sweeney and his fellow executives have already indicated they will be taking significant pay cuts.

“No one can predict every possible outcome of the COVID-19 outbreak particularly with regard to the duration of this crisis and we are managing in the unknown,” said Sweeney in a statement.

“We have modelled three potential scenarios and are working on an assumption based on a medium term impact with a view to a return to rugby in the autumn. We will continue to monitor against this assumption and review and revise planning where necessary.”

“The RFU had budgeted for a loss making year within a four year cycle due to the costs of the 2019 RWC campaign and hosting only two home Six Nations games. The loss will now be considerably more as we face challenges similar to businesses across the country.

“The RFU’s biggest asset is also a major cost and the closure of Twickenham Stadium has a significant impact on the revenues we can generate to re-invest back into the game. In that sense we are like every other club in the Union, when we do not stage matches and events we do not generate revenue.

“Based on our planning assumption we estimate RFU revenue losses over the next 18 months to be approximately £45-£50 million and have a firm plan in place to mitigate this.

“The RFU Executive Team will be taking a cut in remuneration in excess of 25%. In addition, combined Board fees will be reduced by 75%.”