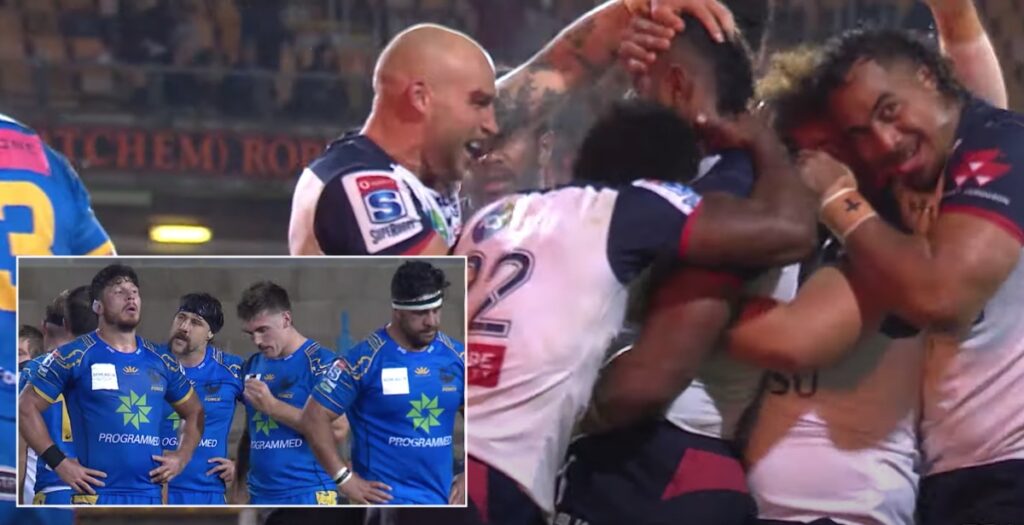 The game finished 20-20 after 80 minutes meaning the game went into extra time with a next score wins scenario, meaning the Rebels won the game with Naisarani’s try.

The first period of Super Time came two weeks ago but neither the Rebels or Reds were able to score meaning the game finished a draw.

Friday’s win is the Rebels’ second of the Super Rugby AU season and full match highlights are available below:

Naisarani made his debut for Australia in 2019 and has now got four caps to his name. The 25-year-old begun his Super Rugby career with the Western Force in 2017 but after a season with the Brumbies he joined the Rebels last year.