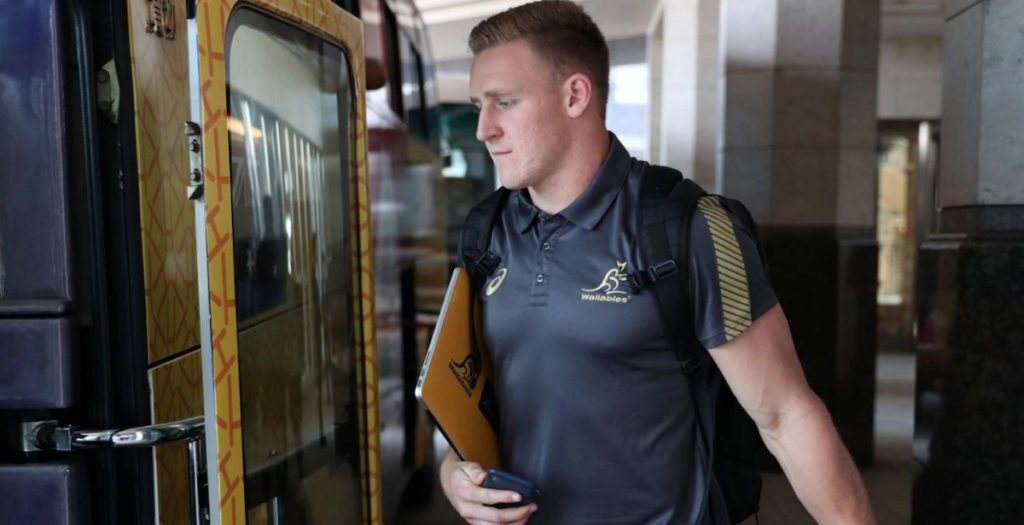 Wallaby winger Reece Hodge has released a statement defending his high tackle on Fijian flanker Peceli Yato which led to a three-week ban.

His statement answers critics who accused him of being unaware of the high tackle laws and the framework around referee decision-making.

The 25-year-old was backed up by his head coach Michael Cheika, who said he was “disappointed” in the way the Fijian coaching staff went about the referral deeming it not “in the spirit of the game”.

Hodge will now miss Australia’s test match against Wales on Sunday as well as the following two pool games against Uruguay and Georgia.