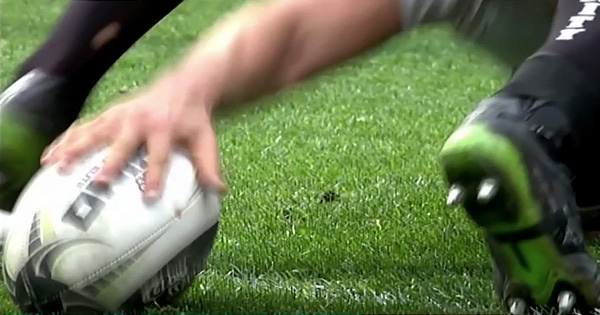 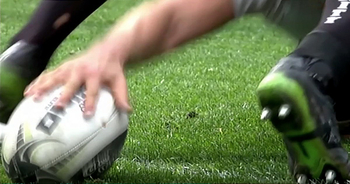 Ulster sealed their place in the Guinness PRO12 Semi Finals for the fourth consecutive year following a crucial bonus point try scored by Ireland flanker Chris Henry. It was anything but a clear cut decision however, with the referee turning to his TMO twice to confirm it.

Henry snuck through the bottom of a ruck, and as there is no offside line over the tryline, he was able to do that without being penalised. It wasn’t that simple though.

The grounding was checked, but then after replays were shown around the stadium and the crowd kicked up a fuss, as well as Ospreys’ Dan Biggar, the referee felt compelled to check yet again.

Veteran referee Derek Bevan confirmed that the ball was grounded correctly, and the try stood, much to the dismay of scrumhalf Rhys Webb, who probably should have controlled things better.

“You take those ones, I guess. I thought I had control of the ball and it has happened to us a few times and the ball has just rolled over the try line and obviously it is open play then,” said Henry.

“You definitely take it and I don’t think I have scored an easier one.”

Ulster won the game 46-26 and will face Leinster in the semi final on May 20th.