Rene Ranger's MLR side have announced their withdrawal from the league 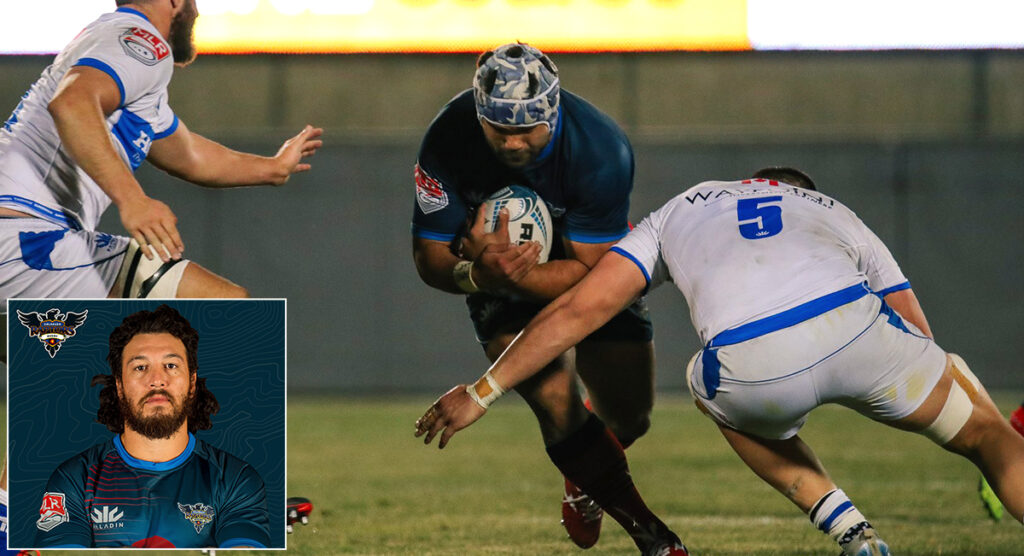 Following the cancellation of the Major League Rugby season in the United States due to the coronavirus pandemic, the Colorado Raptors have announced that they have withdrawn from the competition.

Rugby in the United States has been hit hard by the pandemic, with USA Rugby recently filing for bankruptcy, and this is yet another casualty of the crisis.

In a statement recently on Twitter, the Raptors said: “It is with a heavy heart that we tell you all that the Colorado Raptors will be withdrawing from Major League Rugby effective May 2, 2020.

“While we would have preferred to go out with a huge celebration honouring both players and fans, the sudden end of the season due to the COVID-19 health crisis has made that impossible.

“Glendale has been supportive of Major League Rugby since the moment of its inception, and we certainly wish the League every success. But we believe that our greater responsibility lies in the development of American players who can go on to win the World Cup for the United States.

“Glendale is RugbyTown USA, and we will always have a huge stake in the sport of rugby; this decision doesn’t change that. Thank you for your support of the Colorado Raptors; and please continue to be fans of all rugby that is played at Infinity Park. When we get to the other side of this health crisis, and we WILL get to the other side, the party’s at our place!”

The MLR season was only five weeks old when it was cancelled, with the Raptors having won two of their matches. This looked to be a promising season for the league as a whole, with a number of global stars of the game arriving over the winter.

The Glendale-based side, who had former Wallabies international Digby Ioane, as well as Kiwi Rene Ranger in their squad this year, have been part of the league since its conception in 2018, finishing runners-up in the inaugural season.