RFU announcement could be precursor to ring-fencing 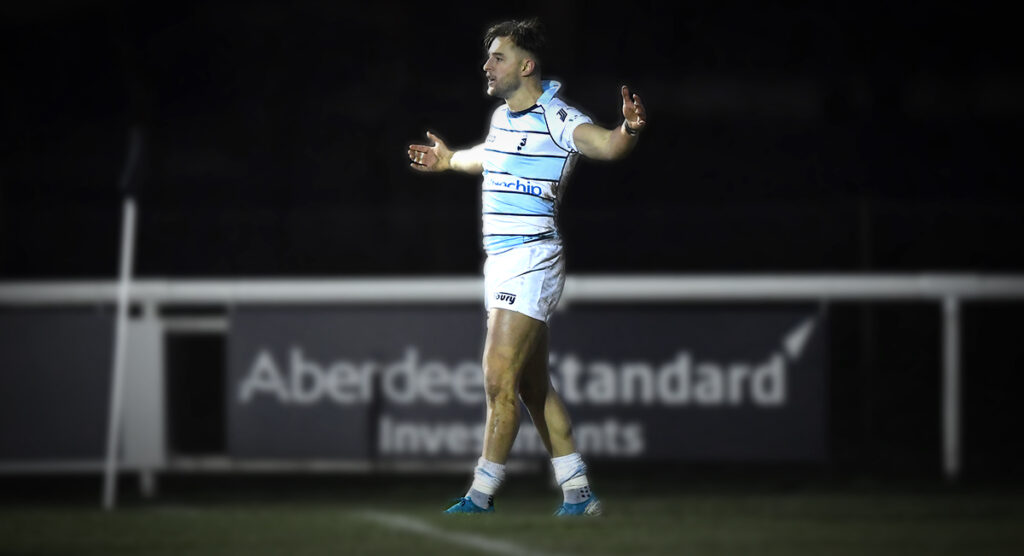 The Rugby Football Union’s decision to cut its funding for the Championship by almost 50 percent has sent shockwaves through English rugby.

The RFU chief executive Bill Sweeney has said that the decision to slash funding from £530,000 to approximately £288,000 is “based on a principle of ensuring levels of investment are geared to a clear return on investment,” but it has not been warmly welcomed.

“The Championship is, and will continue to be, a useful way for players to get additional developmental experience, but we do not believe it is the primary place where Premiership and England players are discovered and developed.”

While many people have stressed that the Championship does provide a gateway for players into the top levels of the game, shown by the host of England players that have played in the league, the biggest concern is that this is a movement towards ring-fencing the Premiership.

This has been suggested by former Ireland international Jamie Heaslip, who was addressing the fact that many Irish players will suffer from these cuts. The former British and Irish Lions No8 questioned whether this is a “start of the Premiership moving towards ring-fencing”.

A lot of Irish players in the championship will have their livelihood effected by this! Is this the start of the Premiership moving towards ring fencing the top league?https://t.co/DQgJZnALC1

Heaslip’s thoughts have been echoed by many others on social media, as the topic of ring-fencing the Premiership, in the same way the Pro14 is, has been frequently discussed over the past twelve months.

Many thought that England’s top flight was moving towards scrapping relegation last season, but nothing changed. However, the reaction has been that this is the most clear cut sign that such a radical change will be made.

Disgusting. Rome wasn’t built in a day. To withdraw the funding will kill some clubs and force the hand of ring fencing the premiership. But …. that’s what you want.

Basically, they’re broke and want to cut costs and in a short sighted way think they need to protect the golden goose. Next step is ring fencing the prem, then the next logical step is the slow decline and withering of the sport. Terrible statement, position and approach.

Ah well, ring-fencing under another name. Guaranteed promotion every year for the previously relegated Premiership club – or a 13-team Prem with no relegation.

However, Bedford Blues’ Chairman Geoff Irvine has said what many others have as well, that this decision “is giving Premiership Rugby all that they want with regard to ring-fencing, in all but name”. While the Premiership may not be officially closed off, the gulf in resources between the top tier and the second tier will now be so vast that it will be nearly impossible for any new side to break through.

By slashing funding to the @Champrugby by 50% – RFU, helping shape the grassroots game….? 🤫 Puppets for @premrugby club owners adamant on ring fencing!
I've seen reports, but is this set in stone?

Honest Subtitles: Ringfencing by Stealth Introduced –
RFU announces with no notice whatsoever to make catastrophically stupid decision to cut Championship club funding by half and only guarantee that for one year. All relegated Prem. clubs to continue to receive parachute payment https://t.co/XbmaUbgHEw

Shocking decision. Slowly moving towards ringfencing the premiership which will kill it as a competition. This will have a detrimental effect on both leagues.

@jerseyrfc The RFU cuts.Its ringfencing by a different name. What hapens to clubs and players who cant have contracts honoured.Its going to go back to boot money, pay as you play. Also the team coming down will have a massive advantage financially

The notion of ring-fencing the Premiership is not a wholly unpopular idea though, and there are many advocates for restructuring the league system in England.

However, that has never been supported by Championship sides for obvious reasons, and this most recent announcement could be the first of major changes for them.