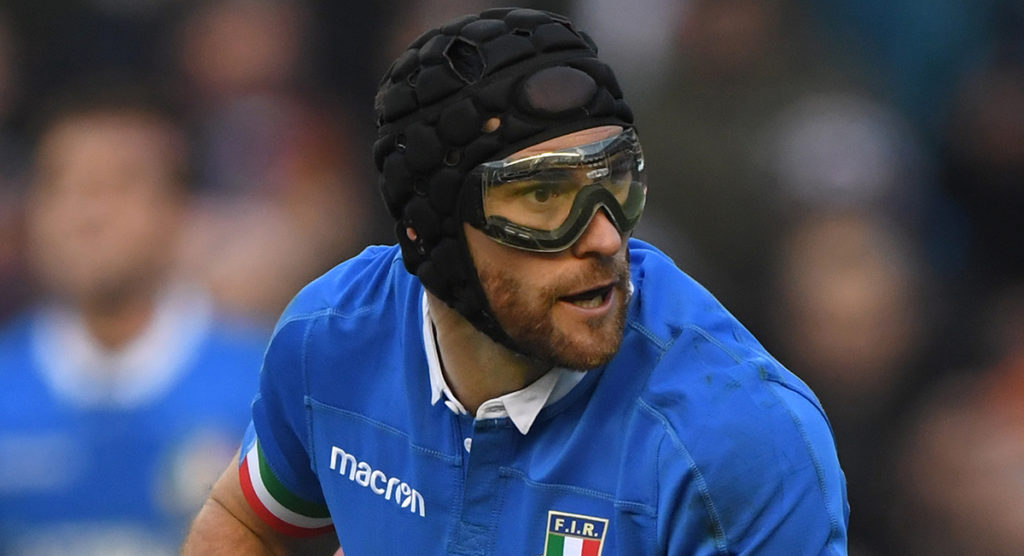 The official law surrounding the use of goggles in rugby has changed as approval has been met by World Rugby, as was announced today. This comes after 2000 players have signed up to the goggles programme.

Goggles will now be allowed to be worn at all levels of the game.

While the likes of Ian McKinley have already been wearing them at all levels, that was part of a comprehensive law trial, launched in 2014.

In partnership with Italy-based eyewear specialists Raleri, a design was developed to facilitate the inclusion of prescription lenses beyond contact lenses into a device that does not increase the risk of injury to the wearer or to players coming into contact with the wearer.

The successful trial attracted more than 2,000 registrants. The detailed feedback from participants in the trial allowed World Rugby to develop an evidence-based performance specification in partnership with the Ulster University and the University of Bradford in the UK to refine the design of the goggles.

The trial has enabled those with limited or no sight in one eye to participate in the sport more comfortably, as demonstrated by the inspiring story of Italy international McKinley, who became the first wearer of goggles in a senior international. He welcomed the announcement via a short video message.

Anyone interested in the approved goggles should visit www.raleri.com.

Reflecting its commitment to advances in player welfare, the World Rugby Council also approved a Law 4 trial to enable the assessment of headgear devices which, according to the manufacturers, have been designed to achieve specific, quantifiable medical advances, while aligning with Law 4 and Regulation 12 criteria.

Recognising the importance of assessing the evolution of technologies designed to manage and improve player welfare, trials will be permitted subject to strict criteria, including detailed evaluation by World Rugby, safety and independent test house assessment and shared trial research.

While headgear is permitted in law on the basis that it does not cause harm to the wearer or an opponent, current research does not indicate a concussion prevention benefit and manufacturers should not make such claims.