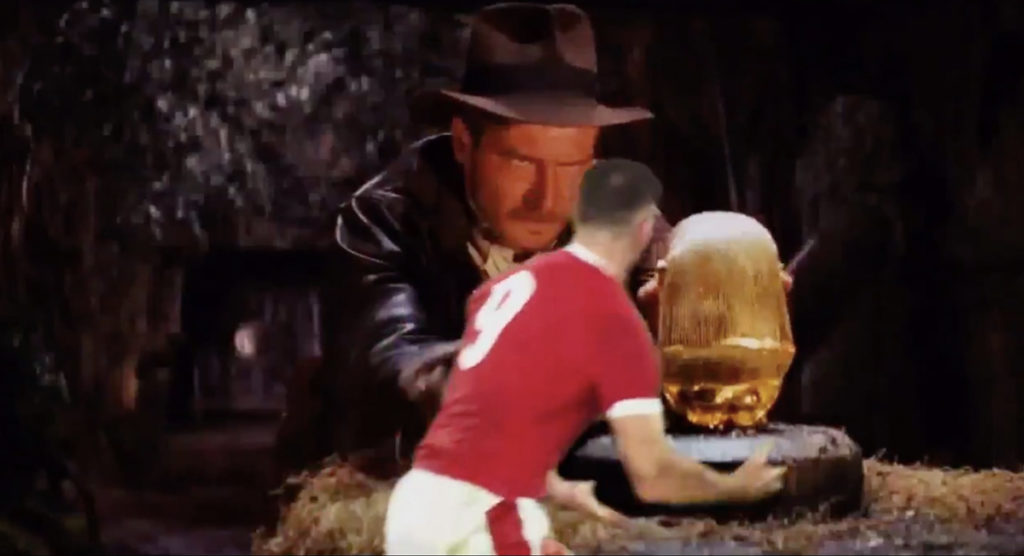 One thing that has been a breath of fresh air during this Rugby World Cup is the proactive and entertaining approach from the RWC’s social media team, who always seem to be on point with their creative content.

The competition is not even two weeks old and the Twitter and Instagram accounts are hugely popular, with Bryan Habana even suggesting a ‘TwitterOff’ between them and the reliably hilarious Barbarians’ account.

I reckon that whoever is in charge of this @rugbyworldcup account and the person in charge of @Barbarian_FC’s account.. should have a TwitterOff(social media dance off) to decide which account is more entertaining!!
Thoughts @ugomonye @Elmakapelma? https://t.co/z74QMvMco6

The channel has been up to its usual tricks today with a new video about the ‘Interception King’ Gareth Davies.

The Welsh scrumhalf went over for a try after intercepting a Will Genia pass in the first half in their win over the Wallabies at the weekend, and came very close to securing a second.

It has become the Scarlets halfbacks’ trademark over the past few years, as this was not the first time he has rushed out of the line and run in under the posts.

In light of that, RWC shared this video of Davies featuring in various films, from Lord of the Rings to Indiana Jones.

Gareth Davies is the interception King 👑

The account is a huge hit and as the tournament goes on, they’ll only get more content to play with.