Saints scrum half scores epic intercept - straight from a lineout 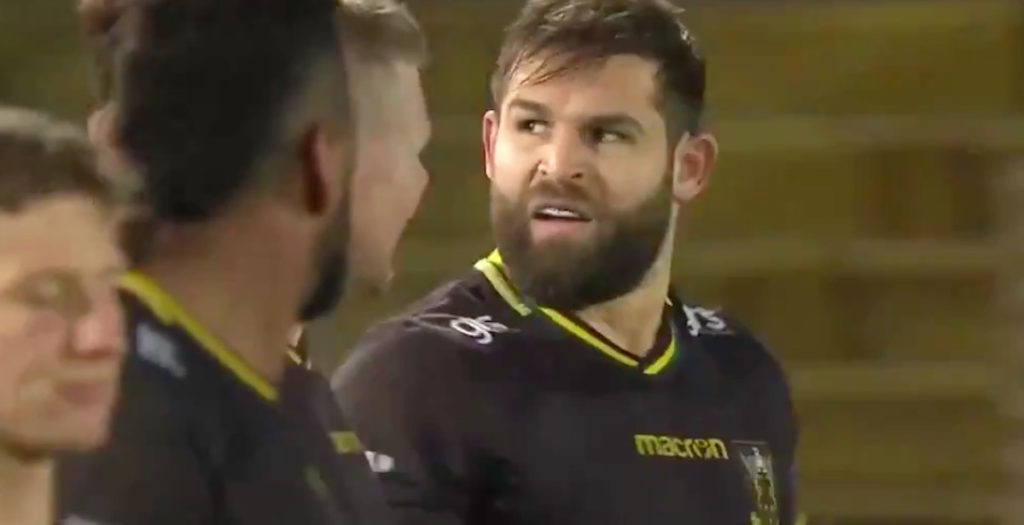 Reinach’s bonus point try came in the 56th minute when both teams were level on 21 points and the South African ran 55 metres to touch the ball down.

COBUS REINACH HAS DONE IT AGAIN! 😱

It’s a carbon copy of the try he scored against Worcester last week! We had to do a double-take!

An amazing read on the intercept, and just look at the pace! 🔥 pic.twitter.com/eXOEvTABHb

Saints won the game 31-28 at Franklin’s Gardens making it Exeter’s second loss of the season and leaving them five points clear of Saracens, with the champions hosting Worcester this afternoon (29 Jan).

Reinach, who signed for Northampton from the Sharks in 2017, scored another interception try in the Premiership last week against Worcester, except that time he ran 90 metres and the 28-year-old has now scored six premiership tries this season.

Last time we saw Exeter Chiefs, they went top of the table 🔝

Tonight the two sides meet for what should be an epic encounter.

Northampton’s next game will be away against Wasps on Sunday, 6 January.