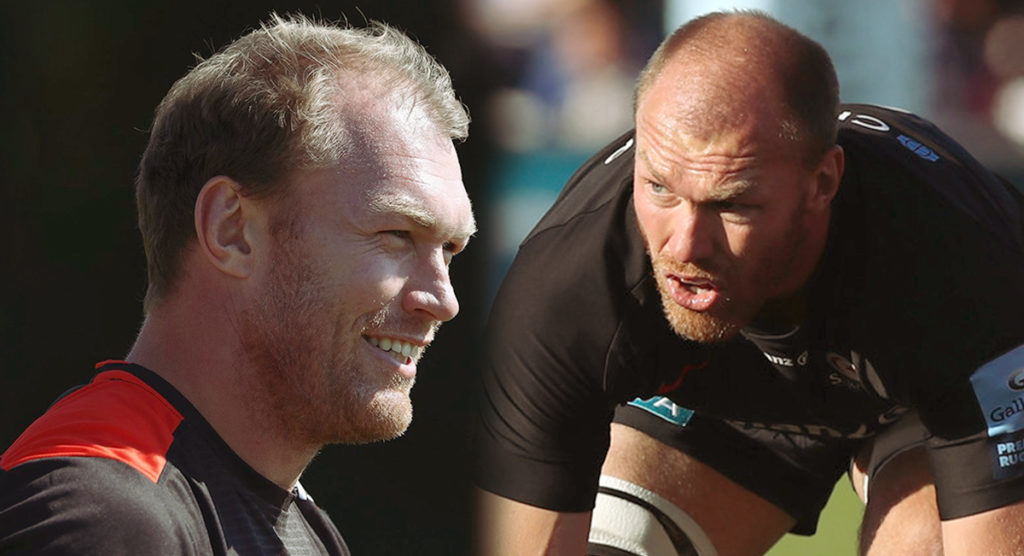 Players and fans have paid tribute to South African legend Schalk Burger after he announced that he would be leaving Saracens at the end of the season. The World Cup winner joined Sarries in 2016, and although he has not been there for a long time, he has become a fan favourite.

There may have been some scepticism when Burger joined Saracens, but the former Stormers stalwart has proved his worth and become an integral part of the culture and community at the club.

The Springbok had a long international career, which had been marred by injuries and illness and there may have been the feeling that he could not provide the club with a lot, rather it was just a nice payday for him. He was 33 years of age when he arrived at Saracens, and had been playing international rugby from the age of 20. That would take a serious toll on any player, and some scepticism was understandable.

However, the former World Player of the Year has won one Champions Cup and two Premiership titles, and could add more before he leaves. As said by many fans, he has been a great servant to the club so far, and has proved many doubters wrong, playing the same style of rugby that he has throughout his career.

Been a great leader and his role with the team in the prem cup should not be under valued , played a major role bringing young lads on in last 12 months .

Great player, outstanding gentleman, very appreciative of his efforts for the club

Burger’s blend of physicality of skill with ball in hand earned him 86 Springbok caps and has been on display throughout his time at Allianz Park.

He has proven to be invaluable to Saracens across the back row, as the club have lost players such as Billy Vunipola, Maro Itoje and Nick Isiekwe to international duty, all of whom have been deployed as back rows.

He will return to South Africa at the end of the season, although it remains unclear what the next step in his career will be. However, he has clearly made his mark at Saracens.

How will you watch the next rugby World Cup? Enter for a chance to win £100
https://www.surveymonkey.co.uk/r/WH2MFM3