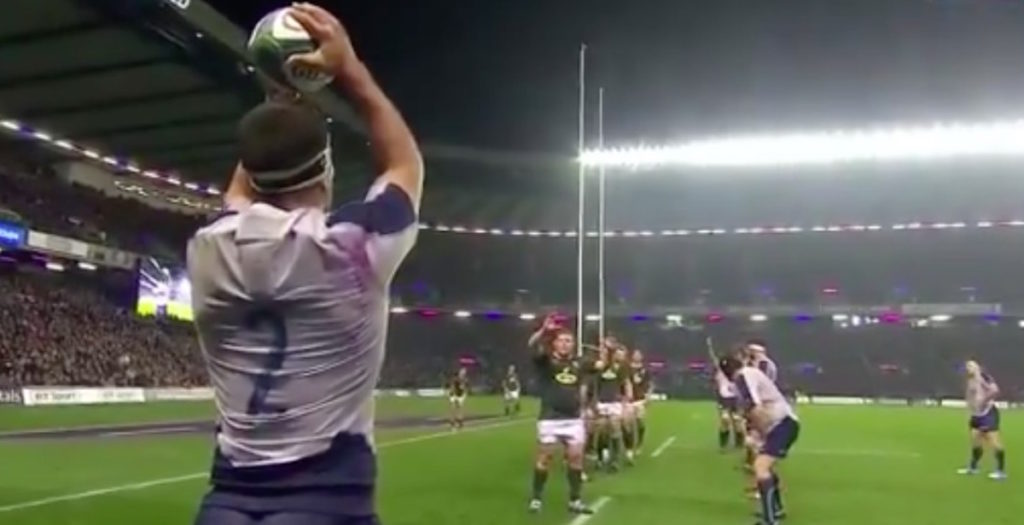 The home side had a lineout on the Springbok five metre line and executed a wonderful move which saw a dummy jumper free up space for openside flanker Watson to score their second try of the game.

Scotland went on to lose the game 20-26 but the first two tries of the match were also well worth a mention.

South Africa scored the first try through Jesse Kriel who finished off a wonderful team try in the first five minutes, but fifteen minutes later Scotland responded with a 60-metre stunner.

Scottish centre Huw Jones produced two clever offloads in the build-up which saw Peter Horne score under the posts to level the points.

A late penalty from replacement fly half Elton Jantjies sealed victory for the Springboks at Murrayfield and they will now face Wales in Cardiff next weekend while Scotland host Argentina.