Six Nations 2018 Preview: Is there a clear favourite for the title? 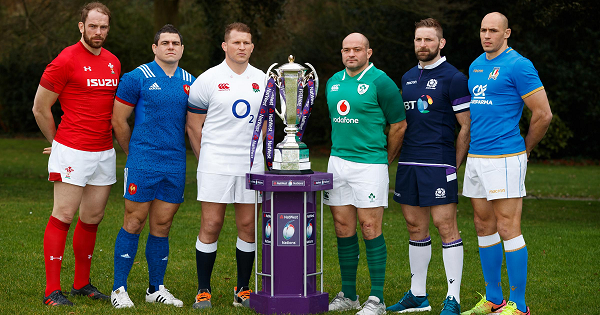 After what has seemed an eternal off-season break, the 2018 international season will finally kick off with the first round of the re-branded NatWest 6 Nations this weekend.

Up first will be Wales, who host Scotland at the Principality Stadium in Cardiff, before France take on Ireland in Paris. The on Sunday, Italy receive Eddie Jones’ England in Rome.

This year’s tournament has been tipped as one of the most unpredictable in recent years to call, with England, Ireland and Scotland enjoying promising end-of-year Tests in November. Wales and France cannot be ruled out of contention and Conor O’Shea’s Italy are known to cause the odd upset as underdogs.

So just who is in the best shape to take home the title in 2018? 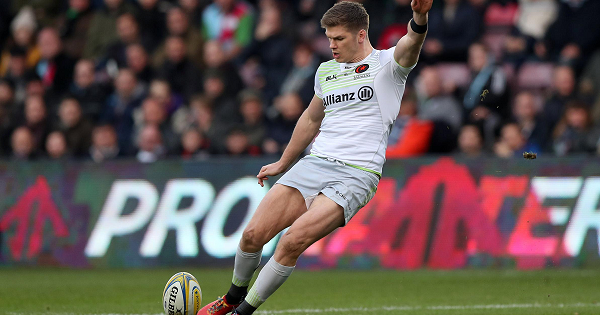 Eddie Jones’ stats don’t lie, whichever way you look at them. Since he took the helm after the 2015 Rugby World Cup, he has steered England to 22 wins out of 23 (a 96% winning record), losing just once in last season’s final match against Ireland, which ultimately cost the side its second Grand Slam in a row.

Eight uncapped players in the squad, Billy Vunipola lost to injury and patchy club form in Europe led Jones to joke that England “had no chance” of the title. But internationally, the squad has been exceptional and boast enough talent to be considered one of the clear favourites for a third championship in as many years. 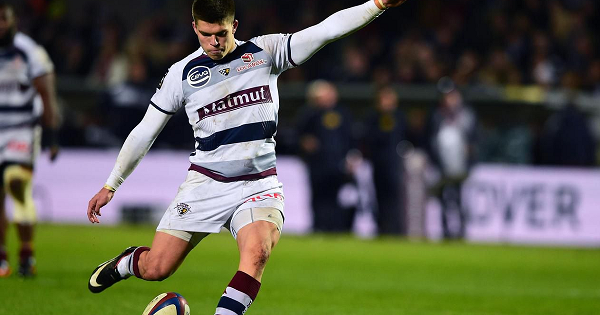 Les Bleus have been through the ringer over the years, lacking in both results and direction. New head coach Jacques Brunel has handed 19-year-old Matthieu Jalibert a first start at 10, while injuries have ruled out Yoann Huget, Damien Penaud, Wesley Fofana and Morgan Parra.

So they’re up against it but not completely out of contention. If they are able to get a decent result against Ireland and build momentum, we could yet see a return to the France of old.

They will depend heavily on an incredibly inexperienced pair of fly-halves – Jalibert and Anthony Belleau – as well as scrum-half Antoine Dupont in the backs. The back row will be a match for most in the tournament; Gourdon, Camara and Lauret will be responsible for getting Brunel’s men over the gain line. 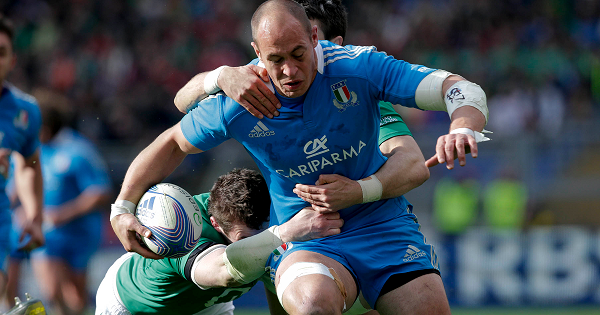 Once more Italy comes into the 6 Nations as rank outsiders, but under Conor O’Shea’s leadership, they are in a progression phase. The frustration of taking only one win in their last seven matches will not be lost on either the players or fans.

They need to be competitive, especially at home. If they can score tries, create a new direction and cohesion between players, as well as keeping the squad relatively consistent, then expect some progress to be seen towards the end of the championship. Until then, the title – and even wins – seem out of reach.

There’s no doubting the fact Ireland are going to be a force in this tournament. Their club form in Europe has been exceptional and the emergence of new stars of the future such as Jordan Larmour and Jacob Stockdale has given a fresh shot of optimism in the country. But they face a tough challenge this weekend in Paris against France and need to hit the ground running.

Momentum will be key as always, and if they can keep the sort of the composure the provinces have shown this season, a potential Grand Slam decider awaits against England on the final weekend of the tournament in March. 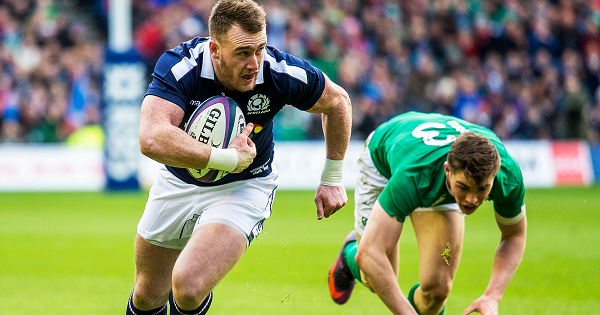 Scotland were by far the most improved Northern Hemisphere team come the end of 2017. Gregor Townsend’s side put over a century on Australia, almost beat the All Blacks and have developed the sort of fervour not seen in the country since its glory days of the nineties.

They still lack the mental composure in key matches, however. That they didn’t finish off New Zealand in the Autumn was a classic case in point. Captain John Barclay says his team needs to perform away from home and with only two games at Murrayfield this year, that aspect is now essential if they are to compete for the title.

They’re a side on the rise, but results now need to come. 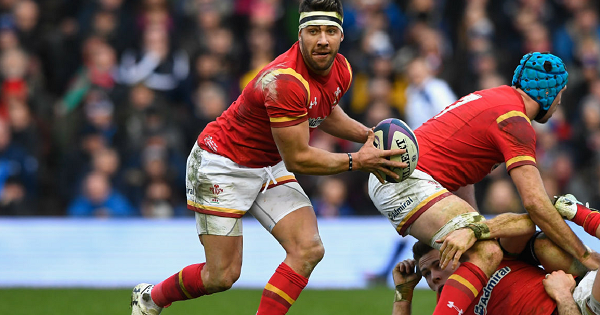 While the Scarlets have been brilliantly flying the flag for Wales for the past two seasons, the national side has been worryingly inconsistent. Coach Warren Gatland has come under criticism for his “Warren Ball” game tactics that appear to be limiting the side in attack, but there is hope the Welsh may be about to change that this year, with the inclusion of 10 Scarlets players in the matchday squad to face Scotland this weekend.

If Wales are to challenge for the title, they need to be more expansive and score more tries. Victory on the opening weekend at a packed Principality Stadium could just be the springboard they need to mount a serious threat.