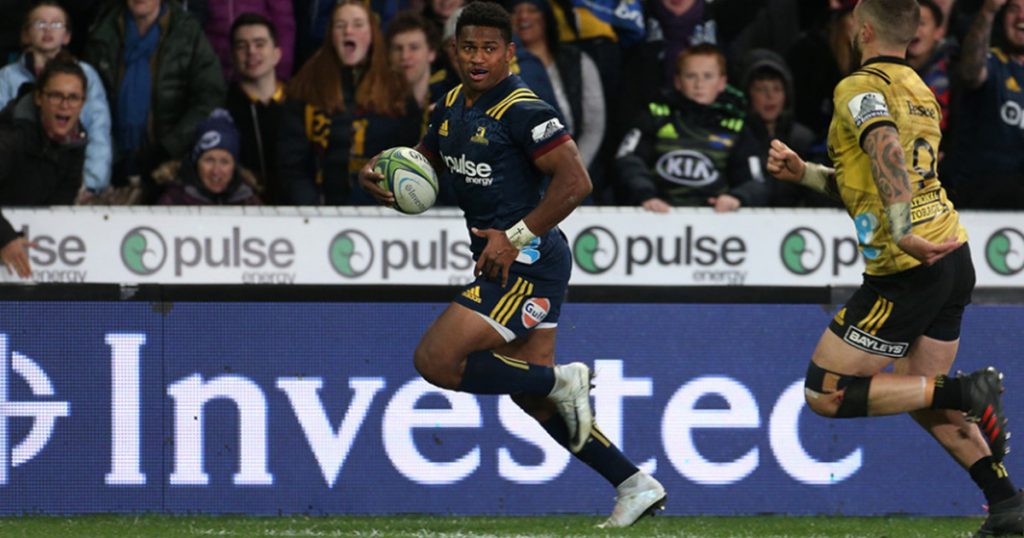 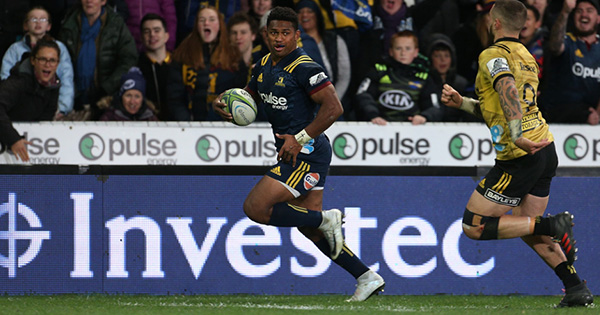 Super Rugby will be going on hiatus for the next three weeks to make way for the highly anticipated June International Series. As the teams head into the break, here’s a look at some of the best tries from round 16.

The Brumbies’ Henry Speight scored this clinically executed try – his second of the night – in their 41-31 win over the Sunwolves. Dane Haylett-Petty and Bill Meakes took care of business as the Rebels extended the Blues’ misery at Eden Park Saturday night, securing another Australian conference win over New Zealand competition.

The misery was later compounded as the Blues ended the match in humiliating fashion, by sailing a tap and go straight through their in-goal area.

All Blacks’ and Highlanders’ specialist winger Waisake Naholo should be going into the test window with some confidence after burning the Hurricanes for his score.

Israel Folau showed once again why he is such a potent weapon for the Waratahs and Wallabies, arguably having no equal in these one-on-one situations under the high ball.

Not to be outdone, Caleb Timu of the Reds savagely ran over Nick Phipps for what Super Rugby have labelled as their Try of the Week.