Six Outstanding Tries on Shortlist for Premiership Try of the Season 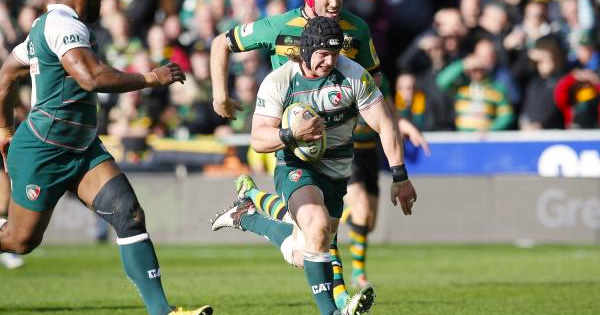 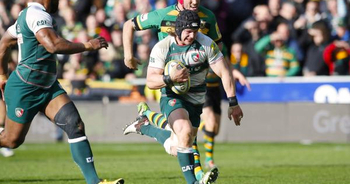 It’s that time of year again as the shortlist for the best try of the 2015-2016 Premiership season has been announced. Whether you’re a fan of line breaks, busted tackles, the chip and chase or long distance gallops, there are plenty of mouth-watering offerings to choose from.

With well over 600 tries being scored, these six have been selected as the cream of the crop.

Try of the Season nominees:

1. Peter Betham, Leicester vs. Gloucester – Round 19. Tigers steal lineout ball, Tuilagi finds a hole and connects with Betham for a score in the corner.

2. Ross Chisholm, Harlequins vs. Gloucester – Round 7. Jamie Roberts, in full gallop, finds Mike Brown who skillfully dishes to Chisholm for the score.

3. Sam James, Sale vs. Northampton – Round 3. Sharks swing the ball out wide to James who executes a brilliant chip and chase.

5. Harry Thacker, Leicester vs. Northampton – Round 20. Thacker from half-way, hot-stepping his way through traffic, then showing serious pace for the 50 meter score.

6. Cooper Vuna, Worcester vs. Saracens – Round 22. Warriors start from inside their own 22. Bryce Heem finds the corner and runs virtually untouched to find support and Vuna for the score.

And there you have it. Six brilliant tries. Do you agree with the judges’ selection or were any left out? Who deserves to be crowned the 2015-2016 Citizen Try of the Year Winner?

Results will be announced Aviva Premiership Rugby Awards Wednesday, May 18.