Spencer comes in for injured Heinz 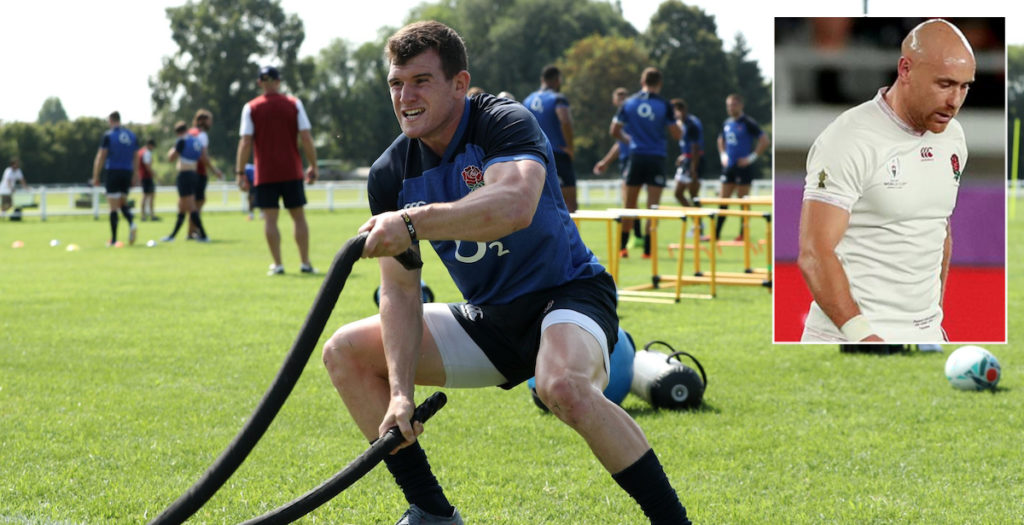 Saracens scrum half Ben Spencer has been flown out to Japan to replace injured Gloucester half back Willi Heinz ahead of next weekend’s World Cup final.

Heinz injured his hamstring when he came off the bench against New Zealand on Saturday and Spencer was a member of England’s World Cup warm-up camps leading up to the tournament.

Heinz will remain at England’s training camp in Tokyo until the end of the tournament.