Star studded RugbyPass OFFLOAD delivers exactly what we expected from it 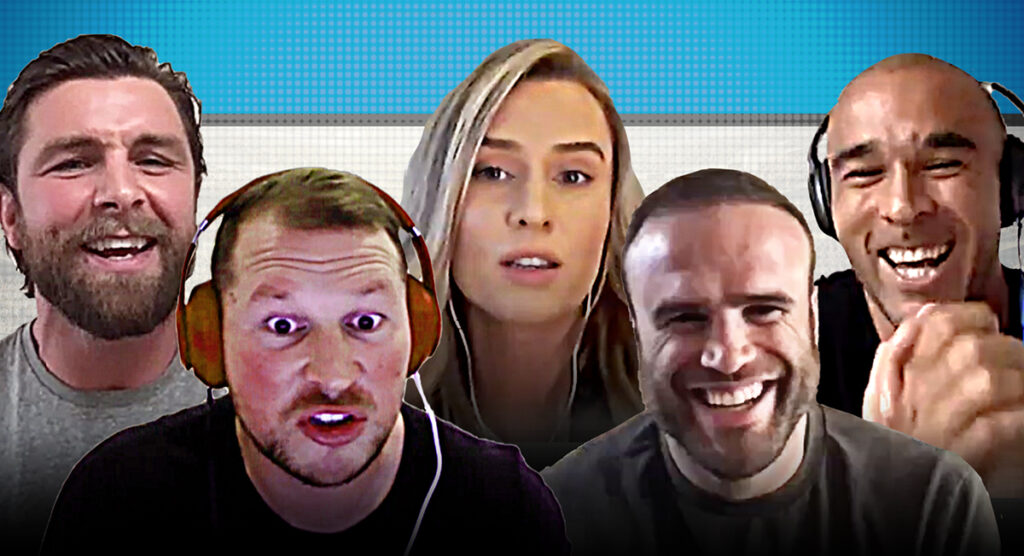 The much anticipated RugbyPass Offload show went live today, bringing together both former and current players in a slightly new format that is sure to entertain and enlighten rugby fans with each new episode.

Hosted by Christina Mahon, Offload features a player from each of the home nations, giving fans a truly diverse view on all things rugby, past, present, and future.

The inaugural episode sees former England captain Dylan Hartley open up on various topics, including how he feels players have ‘literally nothing’ post rugby, if they don’t set themselves up in the way that another panelist, Doctor Jamie Roberts, has.

Roberts talks openly about how he had hoped to stay in Cape Town a bit longer, but Covid-19 meant he had to pivot and now finds himself with the Dragons.

Always popular Ireland winger Simon Zebo dials in from Paris and as ever, brings a fun element to proceedings and touches on that classic British & Irish Lions tour fines meeting.

He also talks about the reason for that happening.

Scotland’s Ryan Wilson also makes an appearance, giving his perspective on things from his base in Glasgow, including how the lack of crowd means that the likes of ‘chatty’ Bundee Aki can be heard all match.

It’s an enjoyable watch/listen with some big topics covered, so worth getting comfortable for.

The video episodes will be up on youtube weekly (watch below) and podcast listeners can subscribe and listen via iTunes and Spotify.