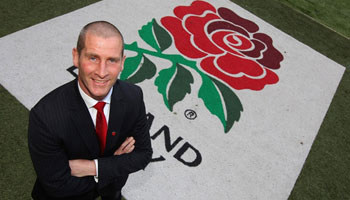 After week’s of speculation, Stuart Lancaster was earlier today named as the new England Head Coach, following on from a good period in charge as interim coach during the Six Nations. He will be on board until after the 2015 Rugby World Cup, with his contract expiring in January 2016.