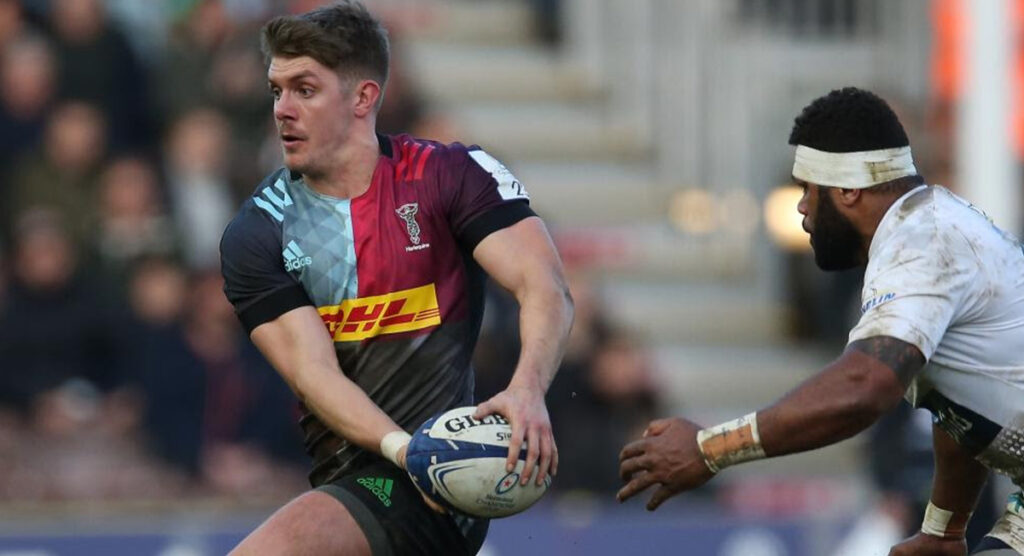 Harlequins’ Luke Northmore has won the concluding Heineken Champions Cup pool stage Try of the Round competition with his magnificent Round 6 score against ASM Clermont Auvergne at the Twickenham Stoop.

“This response to Clermont’s first try of the match was superbly executed,” said former France international Jeanjean who also featured for Toulouse, Stade Français Paris and Brive during his career.

“The fly half Brett Herron opens the Clermont defence with a nicely-timed inside pass to Cadan Murley, and then Northmore’s excellent finish is as much to do with Alex Dombrandt’s perfect pass into space.”

It is the second time this season that the two clubs have delivered the competition winner after James Lang’s impressive effort at Stade Marcel-Michelin earned the Round 1 award for Quins.

The next Champions Try of the Round competition will take place in early April after the quarter-finals.