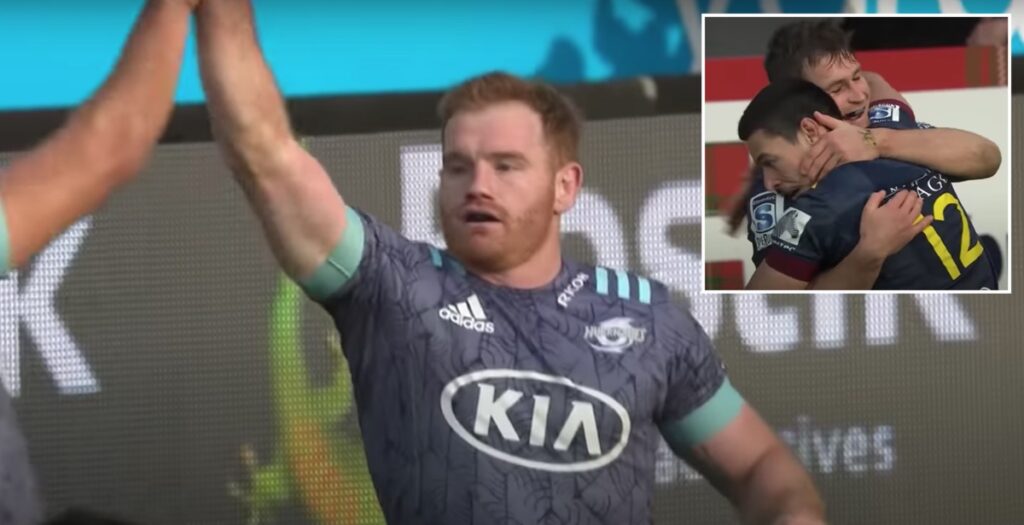 The Highlanders and Hurricanes scored some truly amazing tries at Forsyth Barr Stadium on Saturday in the final match of Super Rugby Aotearoa.

Canes winger Vince Aso lit up the game early on with this awesome counter attacking score:

😮 You won’t see a better counter-attacking try than this! #SuperRugbyAotearoa #HIGvHUR⁰⁰

Shortly after the half time break the Highlanders responded with some razzle dazzle of their own through centre Michael Collins, who finished off this wonderful team try for the hosts:

The game saw seven tries in total with the Highlanders running away with it in the second half to win 38-21. Full match highlights are available below:

Overwhelmed by a dominant England last Saturday in London, Ireland have made nine changes to their Nations Cup starting line-up vs Georgia.