That epic haka response could result in a fine for England 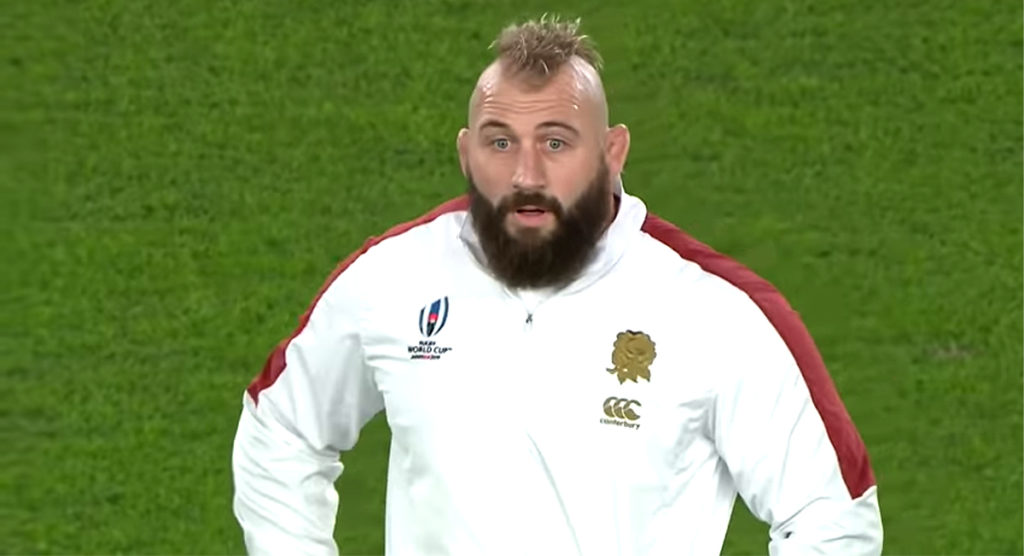 In a moment that will be spoken about for years to come, England put forth an epic response to the haka, one that saw them fan out to form a “V for Victory” symbol. Now it would appear they could be set to receive a fine for a breach of “cultural ritual protocol”

It’s not the first time the haka has been challenged, nor the first fine assessed. France perhaps issued one of the the most memorable Haka challenges at the 2011 World Cup Final. They were fined NZD $4300.

It’s not even the first time England have challenged the pre-match ritual. Who could forget Richard Cockerill famously getting up close and personal with Norm Hewitt in 1997.

And of course, in 2007, France and Sebastien Chabal challenged the Haka, head on.

In this case, at least, it appears they too could be on the wrong end of protocol stating that opponents must not cross the halfway line. At one point, numerous England players could be seen being told to move back by the match officials.

A smirking Owen Farrell, said: “We wanted to not just stand there and let them come at us.”

Without a doubt, it set the tone for the rest of the match as England went on to a clinical semi-final victory and their spot in the final.

Speaking about the moment, Mako Vunipola said: “[Joe Marler] said he got confused… He thought he was supposed to go all the way around it and go to their 10. He dishes it out a lot so the boys would be more than happy if he has to pay it.”

Chances are, they’ll be happy to foot the bill no matter how much it is.