THAT incredible 1996 length of the field try discussed by the man himself, Christian Cullen 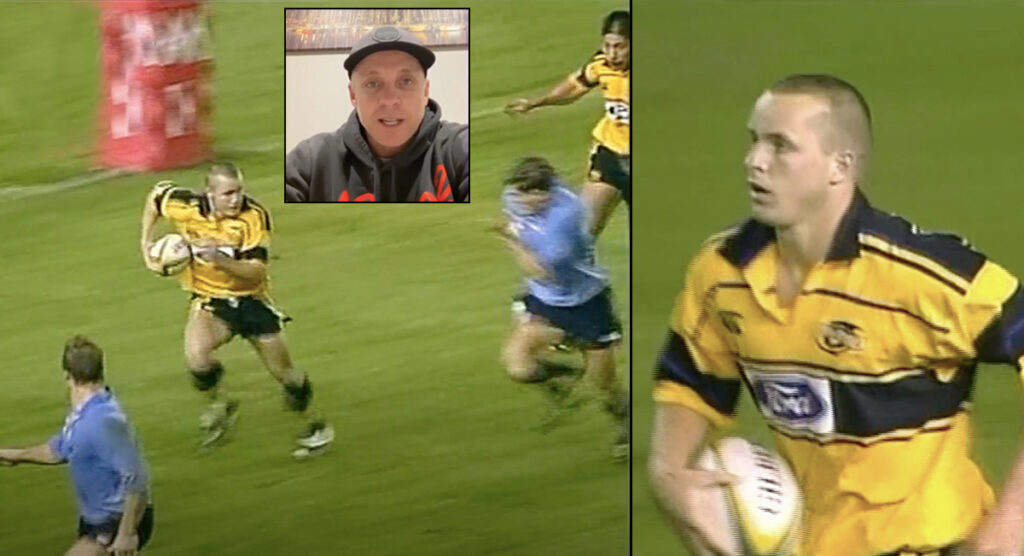 All Blacks legend Christian Cullen has spoken about that try, one of the finest individual efforts ever seen on a professional rugby field. It took place in 1996 against the NSW Waratahs, and surely won’t ever be forgotten. Now, we can hear about it through his own words.

Cullen was just 20 when he made his debut for the All Blacks, following a break out season with the Wellington Hurricanes.

You may remember that in 2006, just weeks after Rugbydump was started, we threw the try up for debate. We asked if it was the best solo try ever scored. While of course, there have been many sensational individual tries scored over time, for many, this one surely still stands out as being in at least the top three.

In that year, 1996, Cullen lit up the Hong Kong Sevens with 18 tries, before going on to score a hattrick on All Blacks debut then four tries against Scotland.

Watch the try against the Waratahs here, then him talking about it just below

In the next video he talks about that moment and in some ways, he plays it down quite a bit, making it sound very simple. And maybe it was for someone of his ability. He was gifted with unbelievable acceleration, balance and the knack of being able to step and glide off both feet.

Enjoy hearing about it in his own words, and if anyone you know has never seen this try, it’s definitely one to share!

THAT incredible 1996 length of the field try discussed by the man himself, Christian Cullen | RugbyDump - Rugby News & Videos