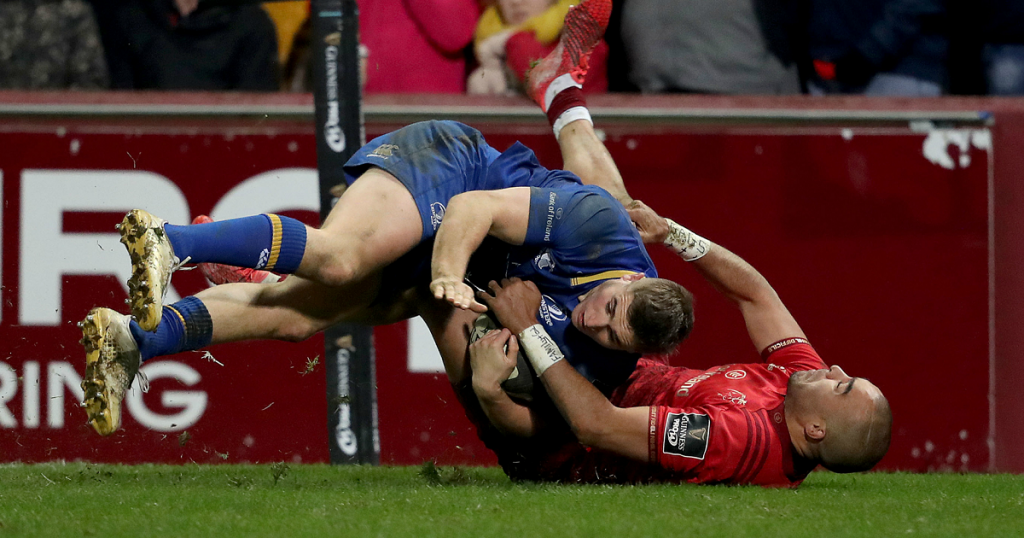 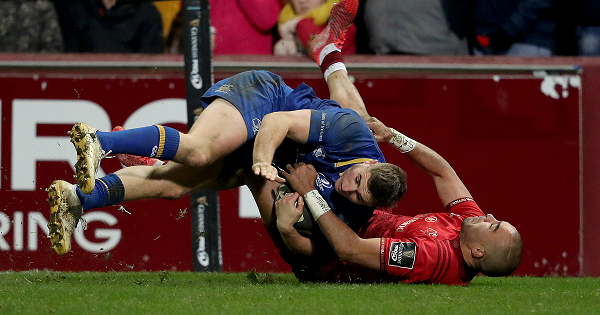 December closed off a fantastic year of rugby and with it came a selection of the month’s finest tries across the Aviva Premiership, PRO14 and European scenes. Here is a fan-made round-up of the pick of the bunch.

The Fijian flyer was on stunning form and scored a hat-trick of tries as Clermont got revenge for their Champions Cup final defeat to Mark McCall’s side at Murrayfield last season, winning 46-16.

It wasn’t actually one of his trio of scores which is featured, but his fabulous assist for Flip van der Merwe’s try early in the second half.

Also featured is Leinster full-back Jordan Larmour’s brilliant solo effort in his side’s PRO14 win over provincial rivals Munster at Thomond Park. The 20-year-old showed a clean pair of heels to race in from his own 10m line and debate has begun over what the future might hold for the youngster.

Another favourite was Scott Williams’ try in Wales’ 24-22 victory over South Africa which came courtesy of a deft cross-field kick from stand-off Dan Biggar and a slewing run from Hallam Amos.

Also included are Anthony Watson’s crucial first-half try against Toulon and Montpellier’s Henry Immelman effort in their win at home to Glasgow.