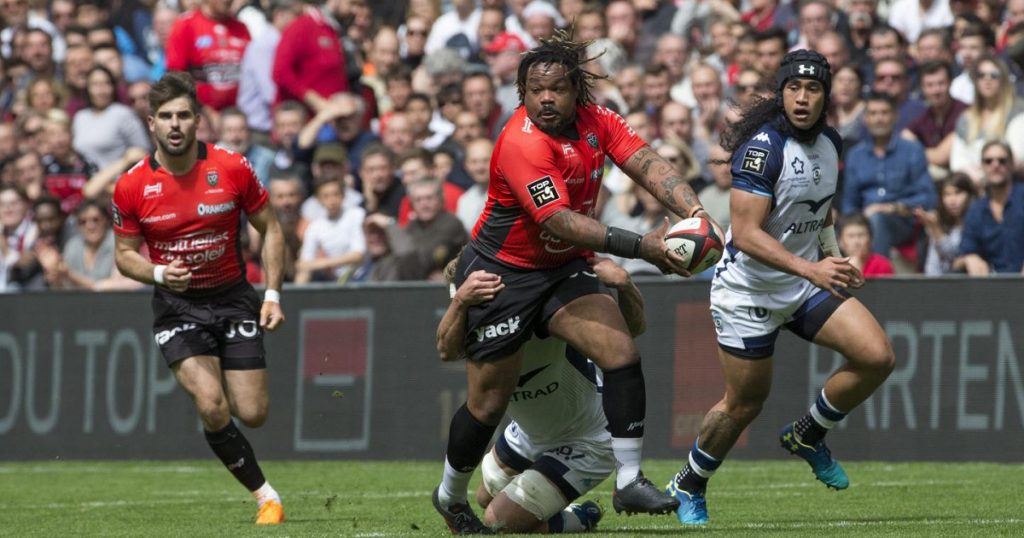 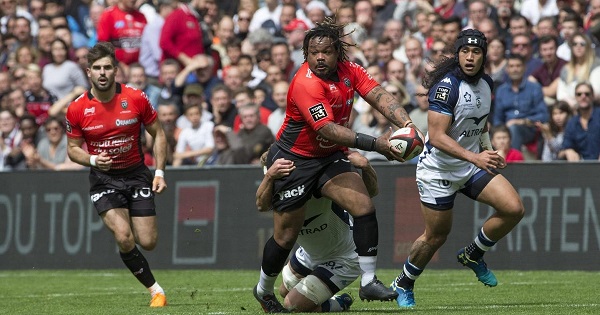 The Top 14 entered the business end of the season last weekend with several teams needing results to give them a chance of reaching the play-offs in May.

Among the big winners at the weekend were Toulouse, who moved up to second in the table thanks to their 42-27 victory at home to Racing 92.

Fly-half Zack Holmes was instrumental for the home side as the Australian scored a wondrous individual try after shrugging off the attentions of Racing centre Anthony Tuitavake.

Oyonnax was another team who scored an important victory as they battled for Top 14 survival at the bottom of the standings. They picked up a 40-17 win over Brive to move to within four points of 12th placed Stade Français, with Ben Botica bagging a nice try.

Toulon also claimed something of a scalp at the weekend by seeing off Vern Cotter’s Montpellier 32-17. While Chris Ashton broke the record for number of tries scored in a single Top 14 season, it was winger Semi Radradra who made the director’s cut after a great team try, initiated by Mathieu Bastareaud.