The impact Brexit could have on non-European players 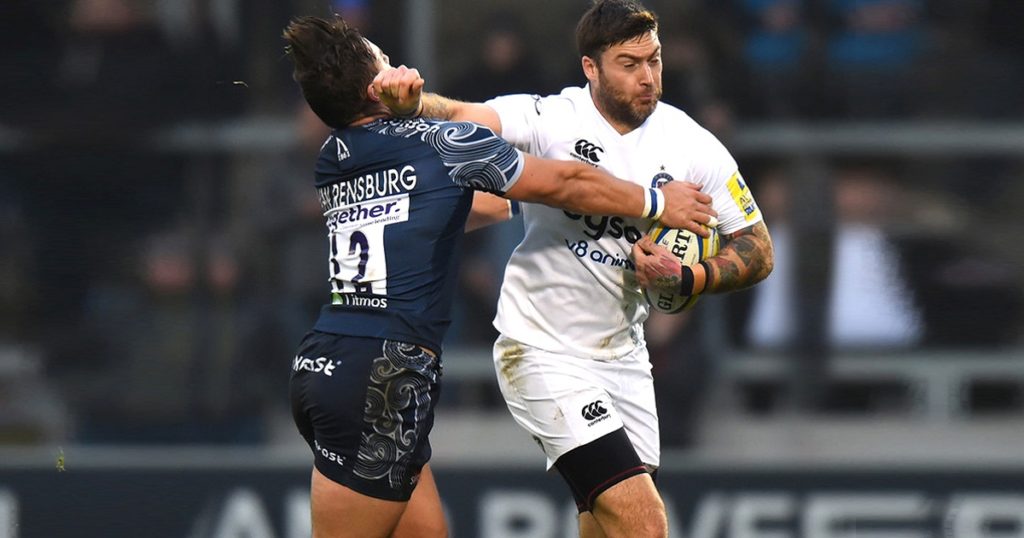 With just a few weeks left until the United Kingdom leaves the European Union, the political situation in the country may also have an impact on the rugby world, particularly when it comes to player contracts and the allocation of foreign players within UK clubs.

Currently, South African players – as well as Fijian, Samoan and Tongan – are able to sign for European clubs and have the same rights to work and move around Europe thanks to the Kolpak ruling, which was handed out in 2003 after a Slovak Handball player, Maroš Kolpak, appealed against being released from his contract after he was deemed to breach a non-European Union player quota while injured.

Supersport’s The Final Whistle discussed the potential ramifications for South Africans specifically, who have a large portion of players in the English Premiership, namely at Saracens and Gloucester. A lot of them may be left in the lurch ahead of the final decision on Brexit at the end of the month.

Non-European player quotas may be imposed, which would limit the amount of foreign players at any given club, increasing the competition for places in squads.

Of course, there may also be a silver lining, as it could allow for more players to ply their trade back home in South Africa, for similar salaries to that of England and France.

It’s no secret that players are attracted by big-name clubs with a healthy budget to boot, but they may now be forced to head to Japan or find some sort of refuge in the Top 14.

Upon further inspection, the potential impact for Gallagher Premierships club could be far greater in the event of a no-deal Brexit. Although the RFU has come out to say that any changes to their “Foreign Player” definition will not take place until the end of the 2018-19 season, the transfer window, which typically opens earlier in a World Cup year, may be negatively affected against the English clubs.

A no-deal Brexit is likely to weaken the strength of the Pound Sterling, therefore affecting salaries for players as well as available budgets for clubs. Alongside any potential changes in the allocation of foreign players policy could mean that the power of English clubs is severely diminished.

And add to that, the distinctly grey area of European Professional Club Rugby membership for UK squads. As stated in a recent article on RugbyPass: a no-deal Brexit could mean that players from England, Scotland, Wales and Northern Ireland playing in Europe may be classed as “third parties”.

“Interestingly, O’Connor points out that if the UK leaves the EU with no deal, they become a third party. English, Scottish and Welsh players would no longer be classed as ‘European’ by EPCR’s presumed definition in their public rules, and they are not Kolpak players, either. They would, logically, become ‘non-European players’, of which you are only allowed two in matchday 23s.”

It remains to be seen how the muddy affair of Brexit will turn out, but there has been at least some good news in that the MPs rejected the UK leaving the EU without a deal by 321 to 278 votes.

The fall-out may take up until the critical date of the 29th March for the fate to be finally decided. And the world of rugby awaits nervously.