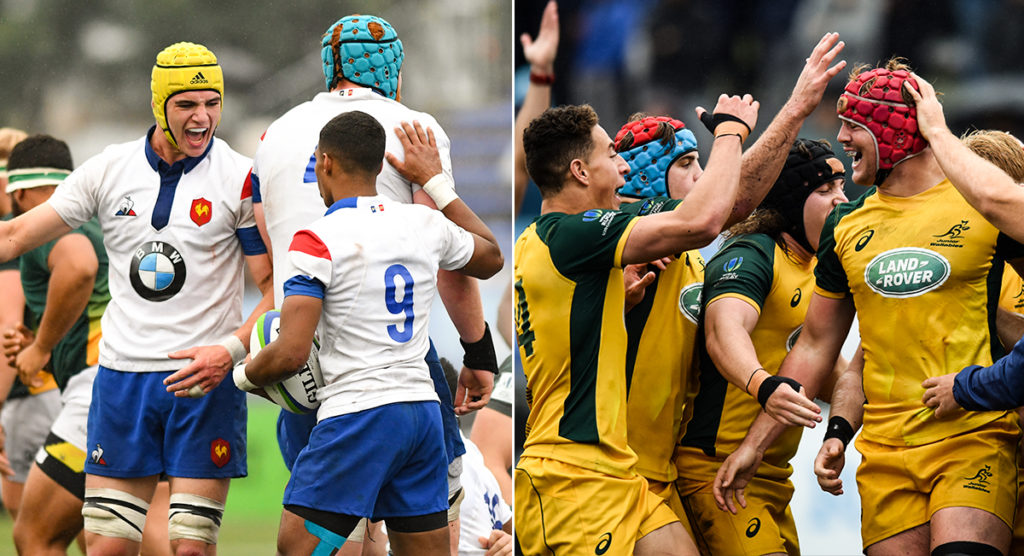 Defending champions France will look to retain their title when they face Australia in the World Rugby U20 Championship final this coming Saturday. France got the better of South Africa, while Australia dismissed hosts Argentina.

It’s been nine years since Australia were in an U20 final but after beating Argentina 34-13, they will face France, who themselves won 20-7 against the Junior Springboks.

Wales and England will play for the fifth place play-off, after beating New Zealand and Ireland respectively.

Italy scored some of the best tries on the day as they beat Scotland 26-19.

The final day of the tournament gets underway in Rosario at 10:30am local time (GMT-3) on Saturday with Wales and England. South Africa will then face hosts Argentina for third place overall, followed by the final between Australia and France, which is set to kick off at 15:30 local time.