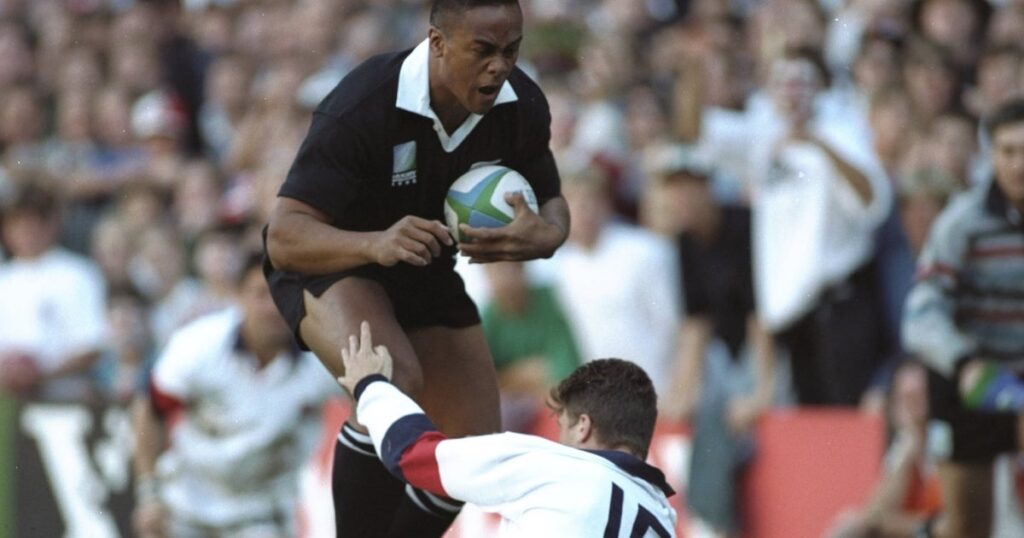 There’s no rugby this weekend and there may not be until much later in the year due to the impact the COVID-19 Coronavirus has had. So, with nothing much to look forward to, we take a look back to some of the most iconic tries in the history of the game.

From Jonah Lomu’s bulldozing run over the top of England’s Mike Catt in the 1995 Rugby World Cup semi-finals to Jean-Luc Sardourny’s “try from the end of the world” against New Zealand for France the year before, fans have witnessed some of the most game-changing tries which are etched in the minds of so many.

This sensational compilation of 32 Great Rugby Tries shows just how much the game has changed and developed over the years as well.

The counter-attacking efforts from the USA against South Africa in the 2007 World Cup and Chris Ashton’s length of the field try against Australia are fantastic examples of scoring against the grain.

Legends of the game are also featured, such as Dan Carter’s breakthrough try against the British and Irish Lions in 2005, as is Sevens star Waisale Serevi’s famous juggling try in the Hong Kong Sevens final against the Kiwis.

And there’s also the mavericks that play a big part in the compilation. The likes of Carlos Spencer, Christian Cullen and Finn Russell are a marvel to watch.