This is how Billy Vunipola broke his arm 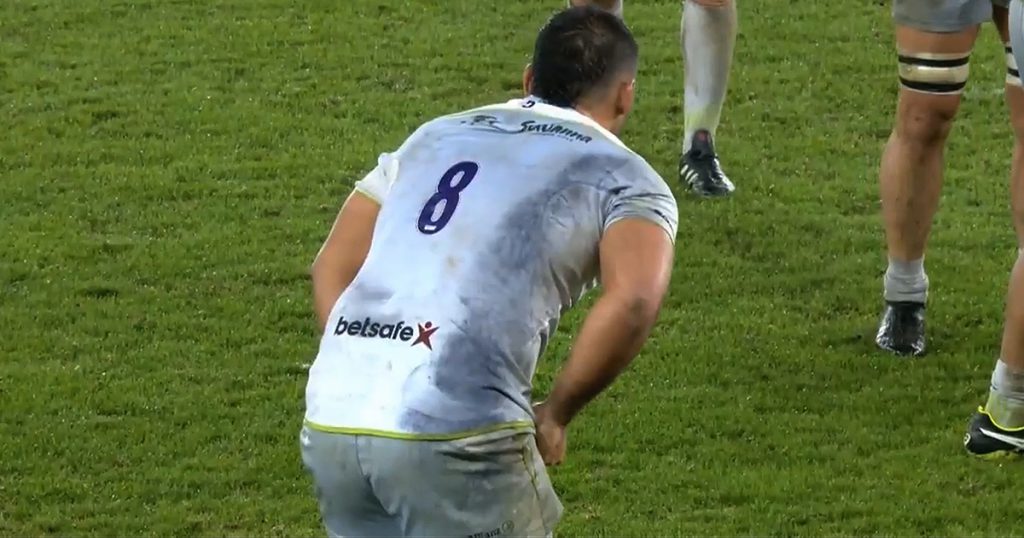 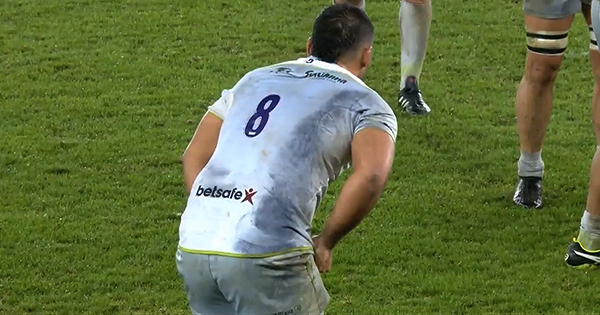 Saracens number eight Billy Vunipola will see a specialist this week to determine the extent of the injury he sustained against the Ospreys on Saturday. The England number eight may be out for a while, after scans confirmed that he had fractured his forearm.

The injury occurred as he swung a flailing arm at Rob McCusker, which connected with the Ospreys number eight’s head, sending both players to the turf in a lump.

Despite clutching his arm, Vunipola played on and finished the half, taking part in defence as well as making a drive from a lineout. He even helped big Maro Itoje up from the floor, which couldn’t have helped any.

Vunipola didn’t return after halftime, and after the match said that he couldn’t feel his wrist.

Saracens have since confirmed that an x-ray showed a fracture to the forearm.

“Billy is due to see a specialist later this week, when a timeframe for recovery may be defined.”

It looks likely that further treatment will be needed, and he may miss the start of the upcoming Six Nations, another blow for England who already have Joe Marler out with suspension, and most likely, James Haskell too.

“We will continue to monitor Billy’s injury and of course provide the necessary support framework to get him back and fully fit,” said a Saracens spokesman.