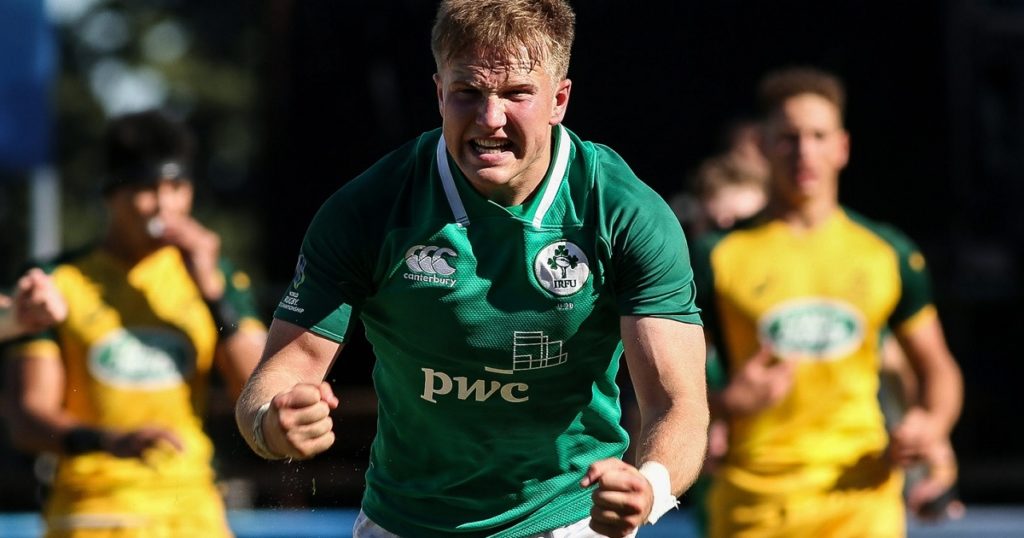 Day three of the U20 World Rugby Championship takes place today with a handful of intriguing encounters set to produce some of the most exciting action of the tournament yet, with Australia facing off against England and South Africa taking on New Zealand.

There was plenty of entertainment on the second day of the competition, with a pair of closely-fought matches being played out. England just edged Italy 24-23 in their match, while New Zealand saw off a determined Scottish side 52-33.

Robbie McCallum was one of a number of stand-out players who bagged themselves a superb solo try; the centre showed his pace in mid-field before sending a ridiculous dummy to go all the way to touch down.

Despite a red card marring the clash between Australia and Ireland, there were stunning efforts from both sides in the opening half. Ireland’s Stuart Moore opened the scoring with a great slewing run to beat a handful of Wallaby defenders, while Aussie back-rower Nick Frost went nearly the length of the field to dot down after the restart.