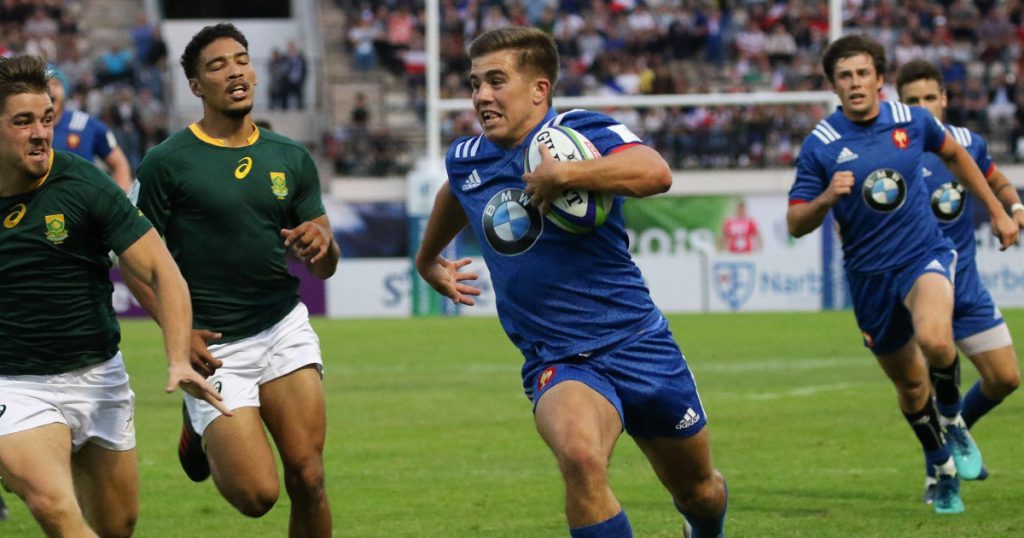 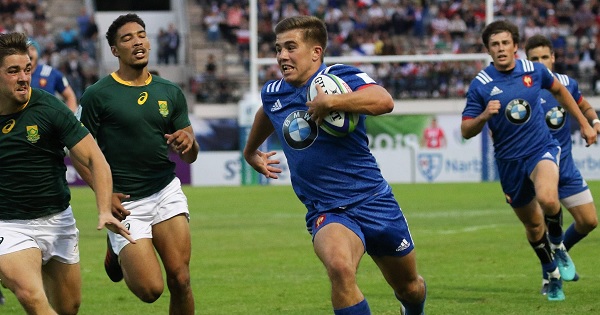 The final pool matches of the U20s World Championship took place on Thursday night and provided some of the best rugby so far in the tournament, particularly from the host nation France.

Les Bleuettes were in fine form against South Africa and scored one of the tries of the competition so far as they came out on top 46-29 in Narbonne.

Displaying their superb off-loading game once more, forwards and backs combined brilliantly for fly-half Louis Carbonel’s try from a good 60 metres out.

The move was started by prop Demba Bamba whose in-the-tackle offload to Cameron Woki left the big second row sprinting into clear space.

The back-rower showed a clean pair of heels in an entertaining passage of play which looked set to produce an interception score for Australia just seconds before.

Italy’s U20s have shown a lot of promise in the tournament so far and they backed this potential up with a fine win over Argentina in Béziers.

A pin-point accurate cross-field kick from fly-half Filippo di Marco gave winger Giovanni D’Onofrio an easy run in for his side’s vital try in a 30-26 victory at the Stade de la Mediterrannée.