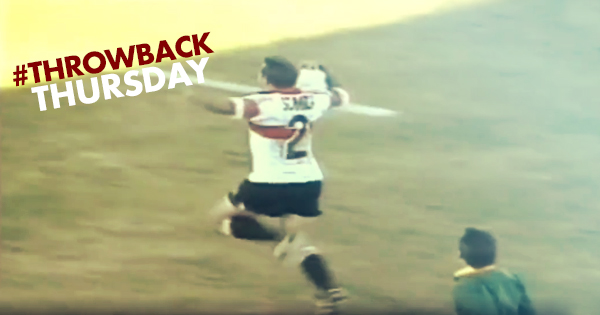 Ahead of this coming weekend’s Super Rugby final, here is a quick look back at when the Lions (then Transvaal) were in their heyday. They won the inaugural Super 10 title in 1993, and in the same year, won the Currie Cup, playing some stunning rugby along the way.

They beat Auckland in the final of the Super 10 that year, and won the Currie Cup in 1994 too.

The likes of Francois Pienaar, Pieter Hendricks, Kobus Wiese and a number of 1995 RWC Springboks all featured in that team. Also look out for hooker, Dr Uli Schmidt, on the wing.