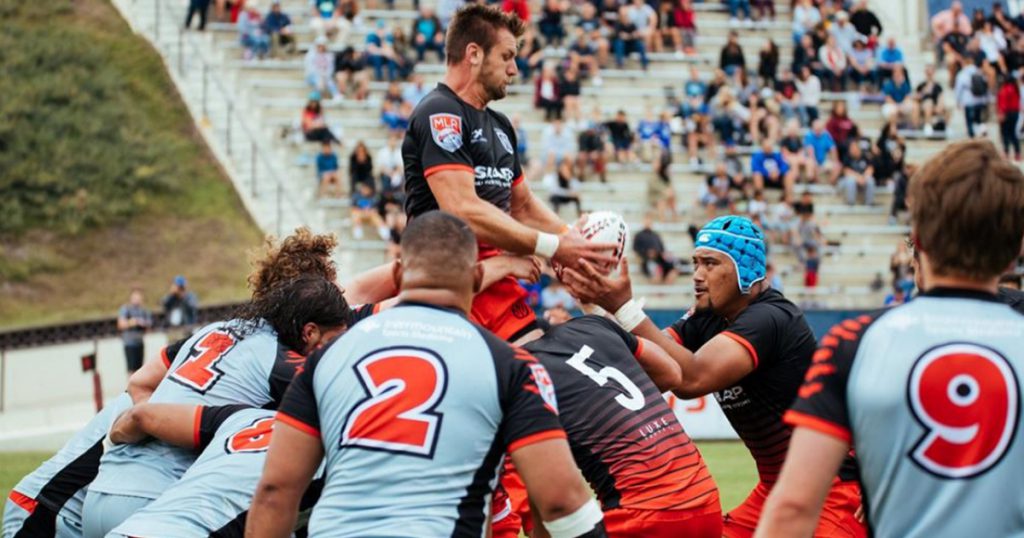 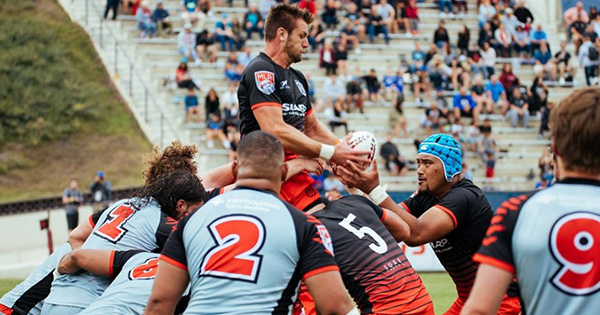 Major League Rugby’s inaugural season is under way in the United States. As we head into what remains of round 3, here is a look at the 10 best tries from last weekend.

On the surface at least, it appears Major League Rugby has learned some important lessons from the mistakes of former leagues, such as PRO Rugby. It helps to have solid marketing, investment capital, and the ability to pay players.

It also doesn’t hurt to have a few major sporting networks in your corner.

Familiar faces are also key in helping to grow the league. Proving retirement is for other players, fan favourite Todd Clever is currently lacing up his boots with Austin Elite Rugby. Former Springbok Pedrie Wannenburg also plays with Austin Elite.

Fijian legend and Olympic Gold medal winner in 7s Osea Kolinisau is with Houston Sabercats, and actually scored the first try of the competition.

As we have already shared, the US is hungry for quality rugby and the sport is growing in leaps and bounds. Hopefully, this league is the answer.

After two rounds, Glendale Raptors currently sit atop the table with 9 points and a 2-0 record, followed by Austin Elite Rugby with 7, and the Seattle Sea Wolves with 6.

Here is a look at the ten best tries from round 2.