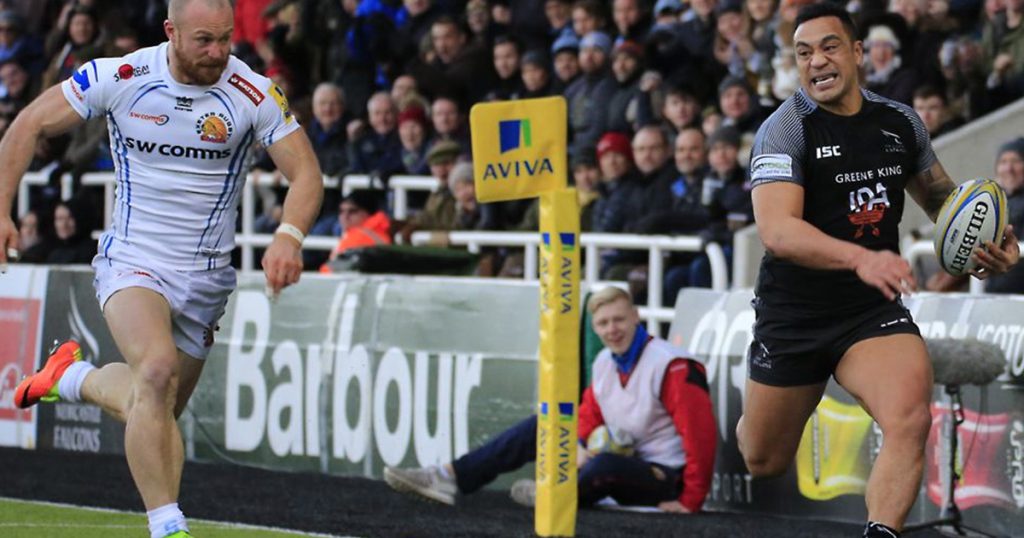 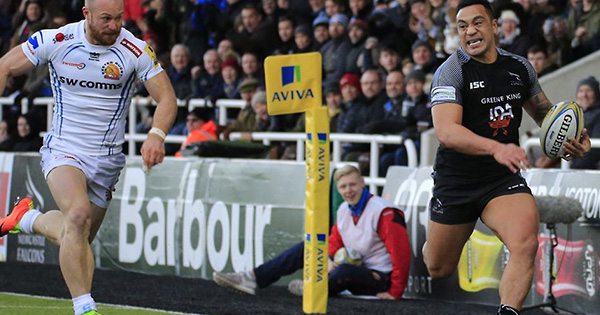 The shortlist for Citizen’s Try of the Year has been revealed. Eight of the best tries from the Aviva Premiership have been selected as the standouts among their peers. In an added twist with the voting, for the first time ever, the general public will determine the winner.

Here is the shortlist for this year’s Citizen Try of the Year: