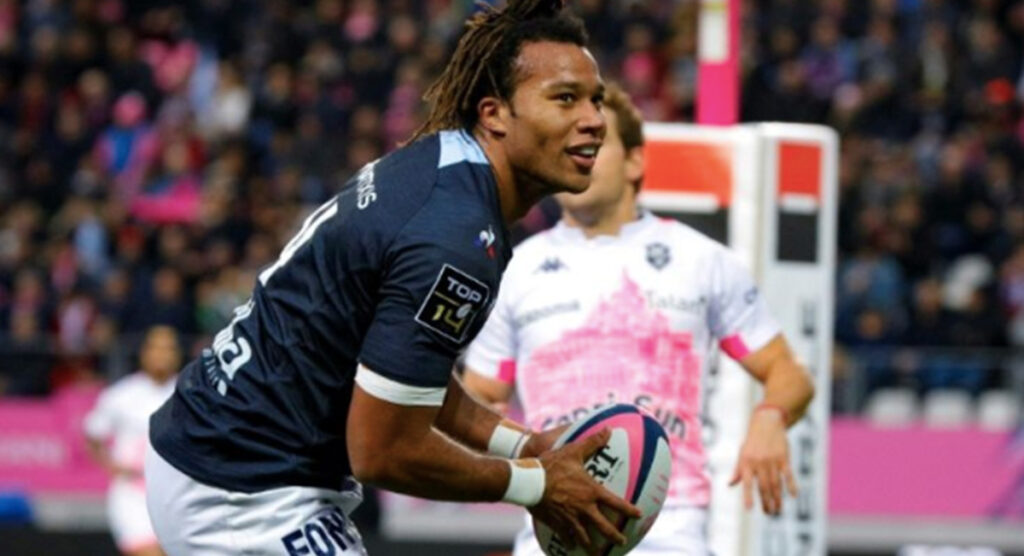 Teddy Thomas scored a hat-trick as Racing 92 claimed the Parisian derby with their 25-9 win at Stade Francais on Sunday. As ever, the star winger made scoring tries look dead easy.

After this display, it’s not hard to wonder why so many were shocked that he was left out of France’s Rugby World Cup campaign. With the 2020 Six Nations just around the corner, clinical finishing like this should serve as a fairly strong argument for his inclusion when selection time rolls around.

Speaking of the win, Racing head coach Laurent Travers said: “We’ve won just one game. We can’t forget before the game we were 13th. If we lose again we could be back to 12th or 13th… Teddy rounded off his work. He’s a natural try scorer.”

Thomas’s first came on the back of a brilliant offload from Virimi Vakatawa. The second was even better as Finn Russell’s skilful grubber found the winger perfectly in stride mere inches from touch.

A knock-on straight into his hands at the death allowed Thomas to stroll in for his third.