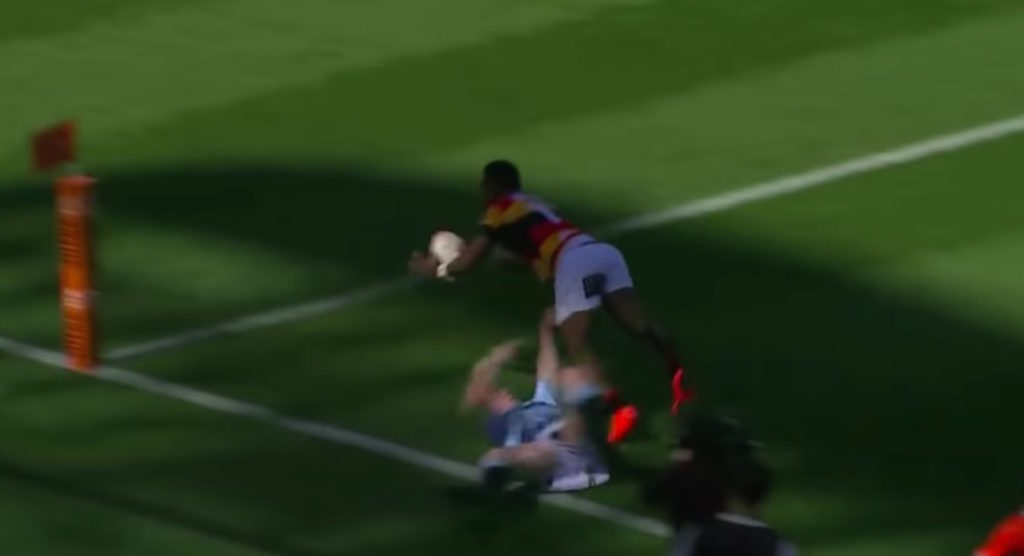 The Fijian scored his first two tries either side of half time, the second of which was a sensational finish in the corner and his third came from an interception 10 minutes later.

Former All Black Rene Ranger played a key role in Northland’s second try and there wasn’t a penalty kick in the match until the 51st minute of the game.

Reece’s fourth was a mirror image of his second try in the corner and Waikato will now play Otago in the final on 26 October.

Reece had his contract with Pro14 club Connacht revoked after the 21-year-old pleaded guilty to a domestic violence case in New Zealand.