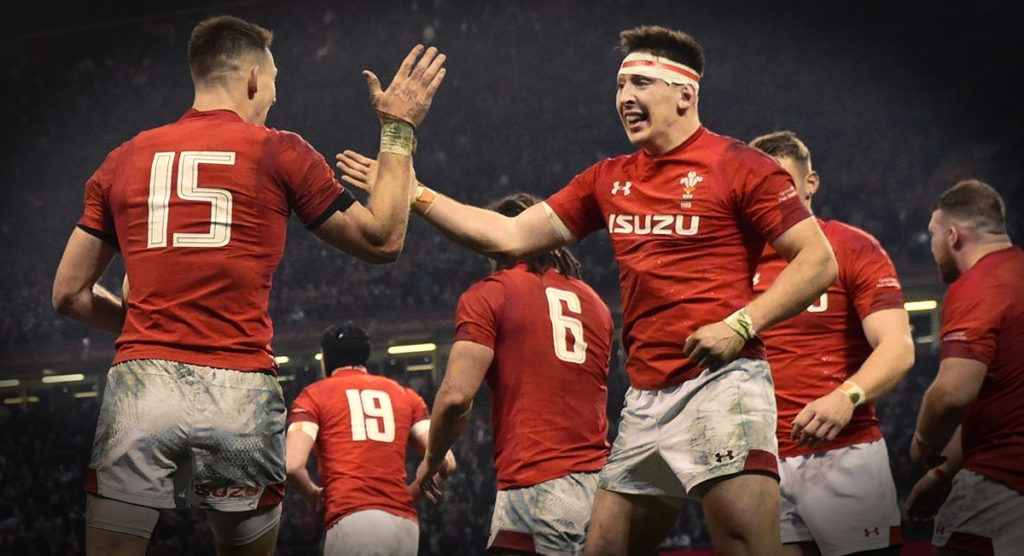 After the Six Nations drew to a fascinating close on Saturday, with Wales coming up trumps to secure the Grand Slam after a convincing win over Ireland, voting is now open for the official 2019 Guinness Six Nations Player of the Championship.

The six-man shortlist  that has been provided, selected by a panel of experts from the media, includes representatives from just two teams, with four Welshmen and two Englishmen to pick from.

Inspirational Wales skipper Alun Wyn Jones is of course included, as are star outside backs Liam Williams and Josh Adams, joined by their centre partner Hadleigh Parkes, who himself made a crucial try-saving tackle against Ireland on Saturday.

Top try scorer for the Championship, Jonny May, makes up the list alongside impressive young flanker Tom Curry. One of the Six Players will take the honour for 2019 after Ireland’s Jacob Stockdale did so last year when Ireland claimed their Grand Slam.

The vote now goes over to the public, who will decide the winner. Voting takes place until Wednesday at 12 noon. You can vote via the official Six Nations website