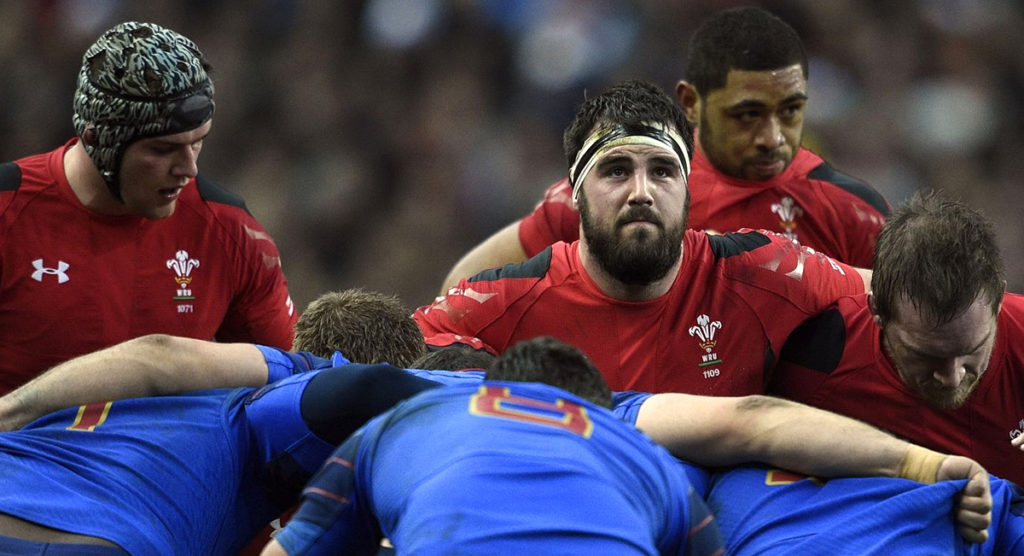 After World Rugby announced the law change to ban ‘axial loading’, Wales and incoming Harlequins hooker Scott Baldwin has given his reaction on Twitter.

Axial loading is where front-rows place their heads onto opposition players’ shoulders between the call of ‘bind’ and ‘set’ in the scrum. This puts a huge amount of pressure on the neck, and is therefore massively dangerous.

Baldwin, who would have first hand experience of the dangers of this practice, has suggested that this should have been done years ago, but is still saying that it is better late than never.

Hookers tend to come off the worst from axial loading, so it is no surprise that the 34-cap Wales international is glad to see this outlawed. The offence will now initially be a free-kick in a match, and then the punishment will get worse if a team continually repeats it throughout the game.

This was decided at World Rugby’s Law Review Group meeting in London recently, as part of the continual process to make rugby safer. This is something that can easily be done without affecting any of the core qualities of rugby.

This is the major complaint by many, that in the pursuit of making rugby safer it is becoming sanitised to the point where the ruck or tackle are nothing like they used to be. On the other hand, axial loading is an aspect of rugby that many viewers would not be aware is happening, but professionals such as Baldwin pay the price.

As this is something that is commonplace in rugby, the World Cup could see a number of free-kicks and scrums awarded as a consequence, as front-rows adjust to the new law.