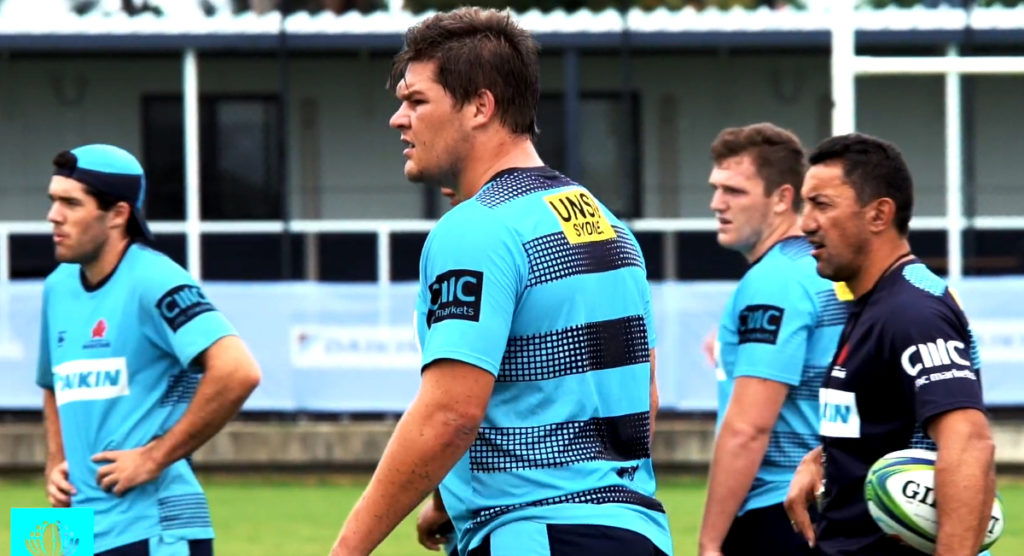 The NSW Waratahs have confirmed the signing of young South African lock Le Roux Roets on a one year deal. The promising 23-year-old joins to beef up the pack and offer the kind of physicality they felt they were missing ahead of the Super Rugby season.

“We first noticed his talent in the Currie Cup and we have been searching for a big, aggressive and physical player who can get us going forward and excels in the set piece,” Gibson said.

“At 135kg, Le Roux fits the profile that we have been wanting to add to our squad. His recruitment will add real competition and depth amongst our current lock options in Rob Simmons, Tom Staniforth, Ryan McCauley and Jed Holloway,” Gibson added.

In his short representative career, Roets has already played with former All Blacks star Dan Carter and Springboks first-five Johan Goosen when he was recruited by French Club Racing for the 2016/2017 academy season. In South Africa, he played age grade rugby and in the domestic Currie Cup competition for the Lions, Bulls and Pumas.

Roets said he was buoyed by the opportunity to play for the 2018 Super Rugby semi-finalists.

“My goal was to be selected for a Super Rugby team and to have the chance to play for the NSW Waratahs is amazing. This is a team that has won a championship title and in watching them play in 2018, I cannot wait to be part of them doing even better this year,” Roets said.